BNP trying to launch sabotage ahead of national polls: Qamrul 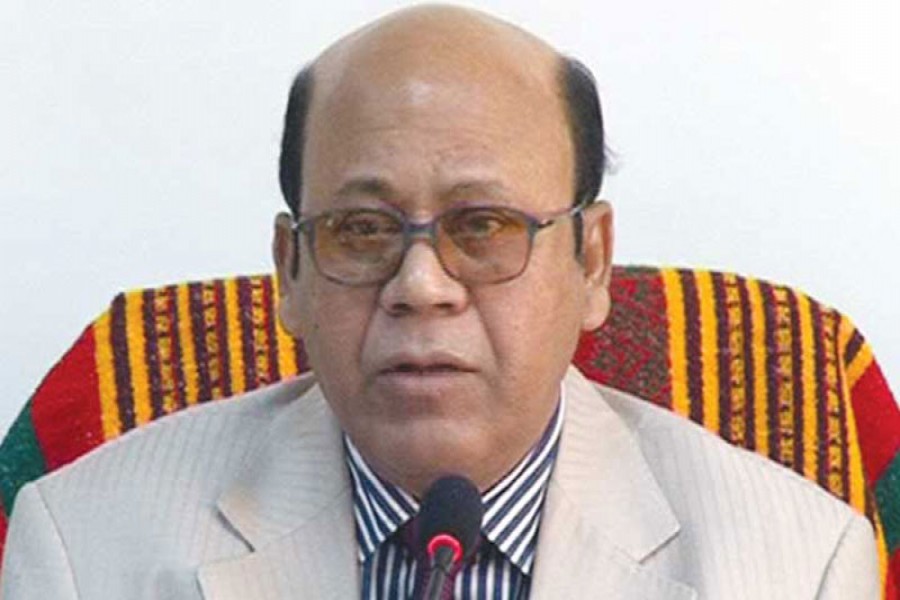 Food Minister Advocate Qamrul Islam said BNP has taken ill strategies to delay proceedings of the Zia Orphanage Trust corruption case to create anarchy in the country ahead of the national elections.

"In normal procedure, the trial was supposed to be completed two years ago. But the BNP embarked on evil strategies to prolong the trial so that they could create an unstable environment in the country ahead of the national polls," he said.

The Minister came up with the remarks while speaking at a discussion at an auditorium of Dhaka Reporters Unity (DRU).

Qamrul said BNP has no chance to take part in the election period government as they have no representative in the running parliament. BNP has no right as well as strength to foil the election, he added.