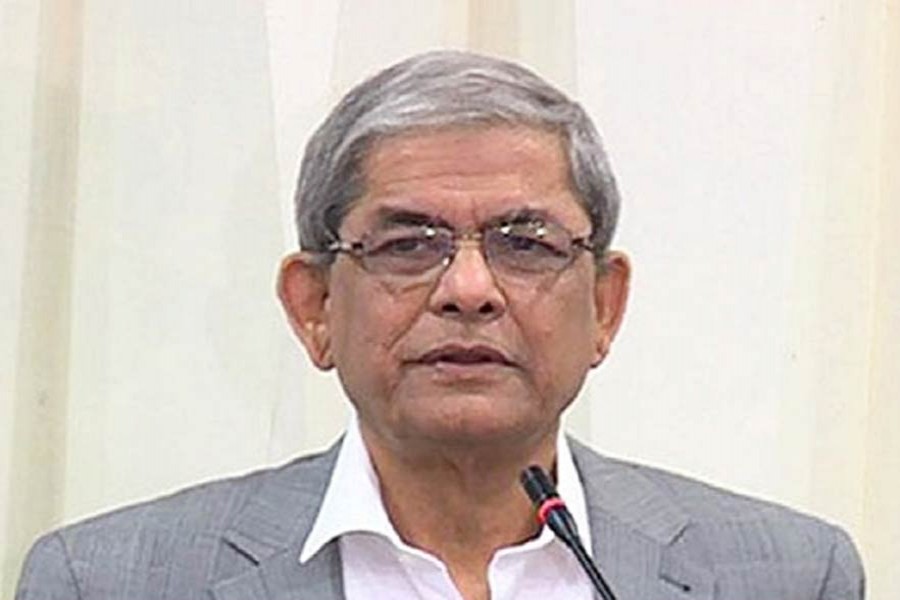 BNP is set to stage protests against the alleged irregularities in the Dhaka city elections after observing a daylong general strike.

The demonstrations will be held across the capital on Tuesday as part of the programme, he said.

"The daylong general strike that we called is about to end shortly. We called the strike in protest against the farce that was the Dhaka city corporation elections after rejecting the results."

“Demonstrations will be held across the metropolitan demanding cancellation of the city corporation polls results, restoration of democracy and release of Khaleda Zia (BNP chief),” Mirza Fakhrul said.

Tabith and Ishraque will also show “evidence” of vote rigging, threats, forgery, and how their polling agents were driven out of the centres at a news conference on Tuesday, he said, reports bdnews24.com.

The BNP leader said police arrested three to four BNP pickets during the general strike on Sunday. He demanded release of the activists and thanked the residents for “making the strike a success.”