BNP to hold rally on Thursday for Khaleda’s release 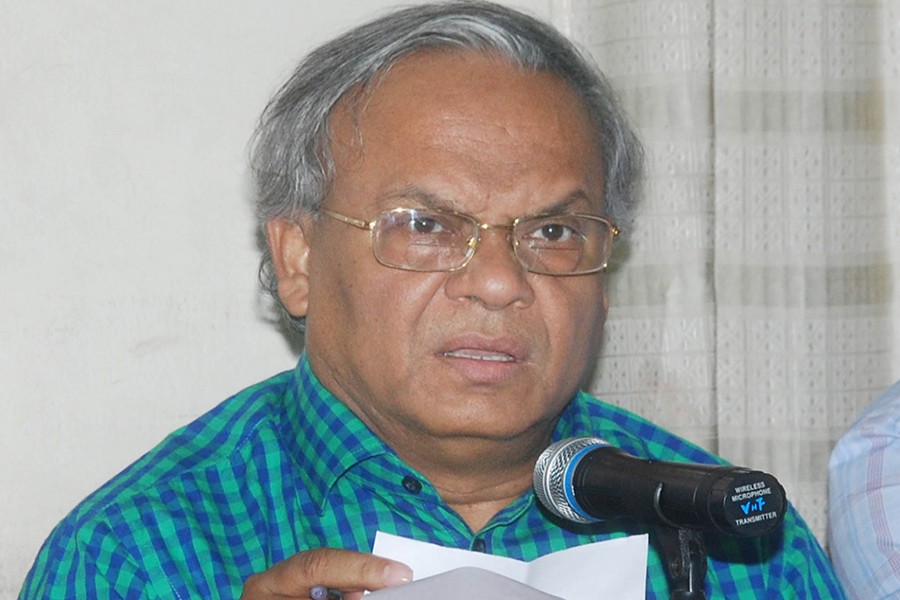 BNP has announced it will hold a public rally in the capital on Thursday to press home its demands for releasing of its jailed-chief Khaleda Zia and holding the next generation election under a non-party neutral administration.

He said they have already sought permission from the authorities concerned to hold their rally either at Suhrawardi Udyan or in front of their Naya Paltan central office, UNB reported.

"We have already completed the necessary process for holding our rally, we hope we will be able to hold a successful programme on Thursday," he said.