BNP to hold public rally in city on Mar 11 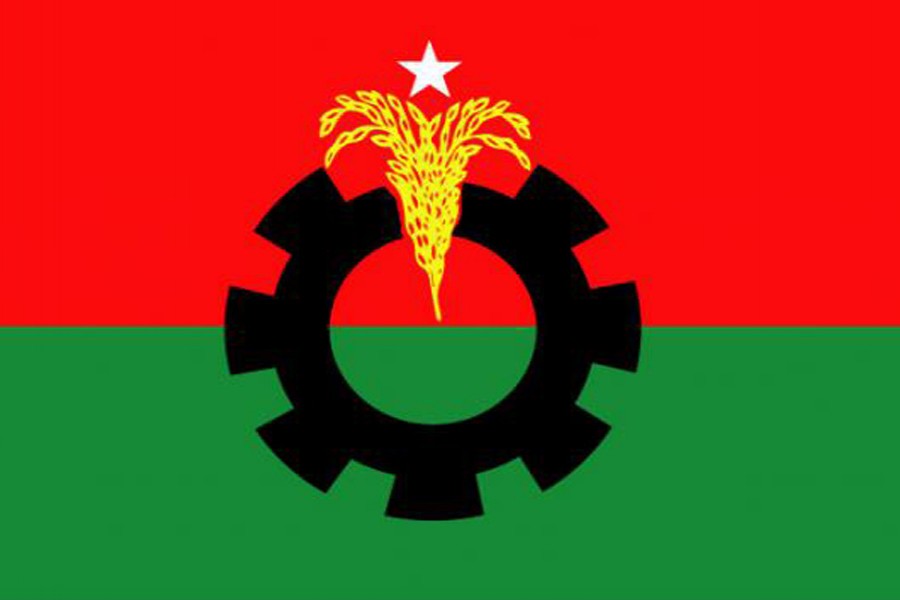 BNP has decided to hold a public rally in the capital on March 11, demanding the release of its chairperson Khaleda Zia from jail.

The party has also sought permission from the authorities concerned to hold the rally at Suhrawardy Udyan in the capital.

BNP senior joint secretary general Ruhul Kabir Rizvi came up with the announcement at a press conference at the party's Nayapaltan central office on Thursday.

The BNP leader said they have sent letters to the DMP commissioner and Public Works Department seeking permission for the rally.