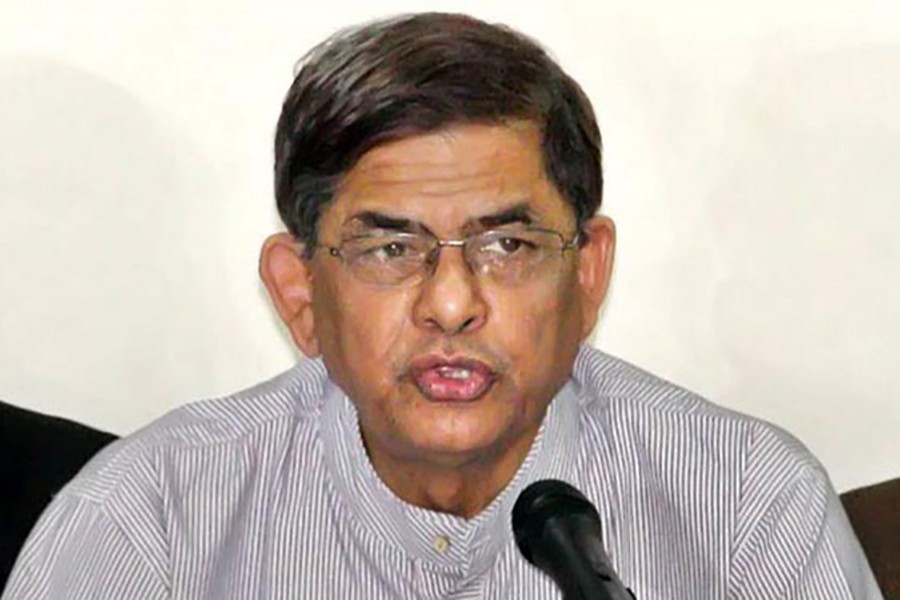 BNP has extended its support to the ongoing student movement and demanded government’s resignation for failure on all fronts, including restoration of discipline in the transport sector.

Speaking at BNP's Nayapaltan central office, he also demanded resignation of the government for its failure on all fronts, including restoration of discipline in the transport sector.

Mentioning that the government is destroying all the institutions and people's all hopes and aspirations through its dreadful misrule and repression, Fakhrul called upon people to put up a strong resistance against it to ensure its fall.

Students of different schools and colleges took to the streets for the fifth consecutive day today, demanding safe roads and punishment of those responsible for Sunday's road accident that killed their two fellows in the city.