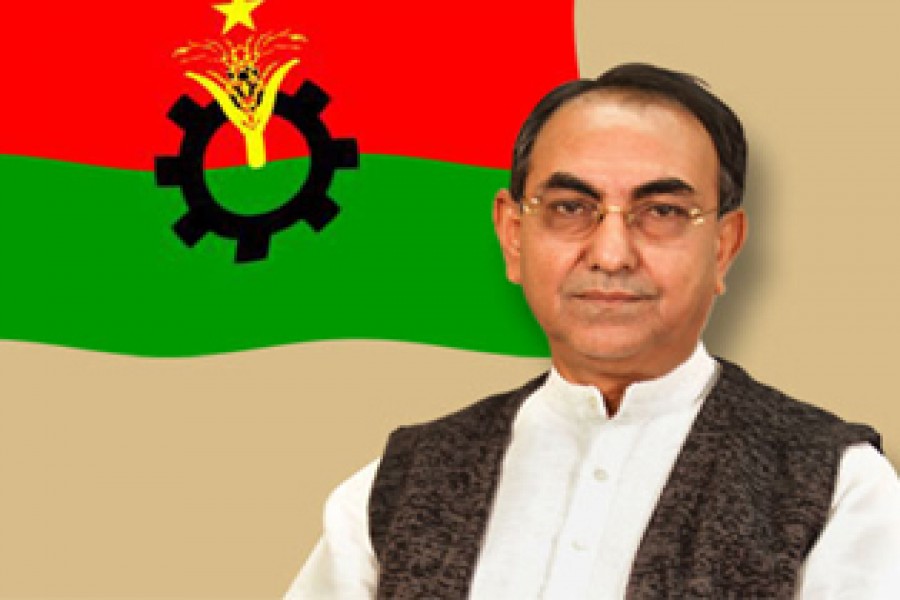 The BNP has accused the government of not taking a tough line on the Rohingya issue.

The government should use ‘tougher language’ while addressing the crisis, said Mirza Abbas, a BNP standing committee member, during a programme at the party’s central office at Dhaka’s Naya Paltan on Sunday, reports bdnews24.com.

“The government—if it had acted strongly when Myanmar started sending Rohingyas to Bangladesh—could have said that no Rohingyas will be allowed in, no Rohingyas must be harmed.”

“If the government had taken that stance, the Myanmar government would not have dared to send the Rohingyas to Bangladesh,” said Abbas.

Mirza Abbas criticised Bangladesh’s other neighbour India for its stance over the issue. “Myanmar has been slaughtering these people, but India said it still stands with Myanmar. But it also told us that it stands with us over the Rohingya problem.”

“Let me be clear, we don’t need anyone to stand by us for the Rohingya issue. The issue is Myanmar, the issue is about sending them back.”