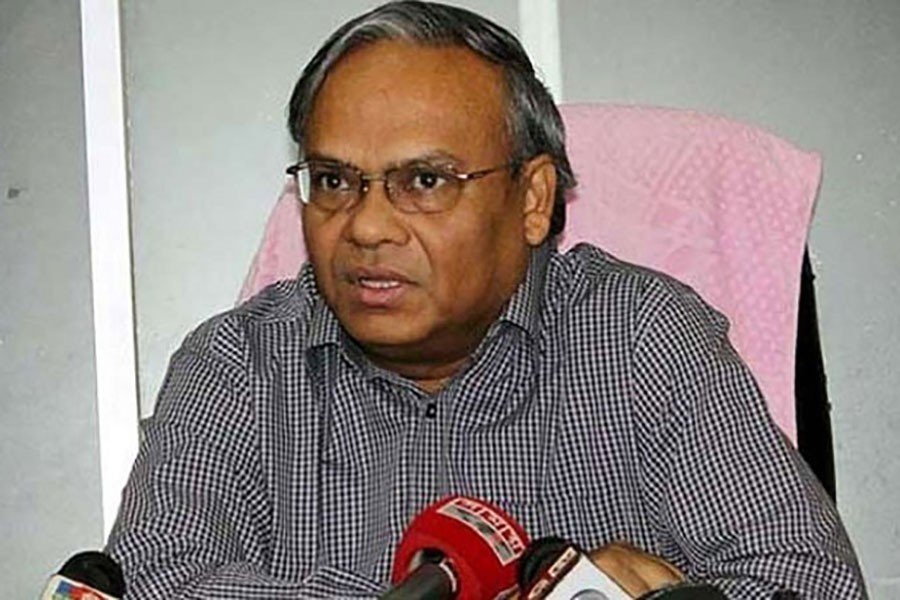 The BNP has shifted its scheduled rally to September 29 from September 27 in Dhaka city.

“In order to make this rally successful, our leaders and activists and all units are working in full swing. We hope the rally will be successful.”

According to a bdnews24 report, asked if the BNP received permission for the rally from the relevant authorities, Rizvi said, “We are yet to get the formal approval. But I hope we will be allowed.”

On Monday, the BNP announced its plan to stage the rally in the wake of the ‘National Oikya Prokriya’ meeting. The last BNP rally was held at the party’s Nayapaltan headquarters on September 1.