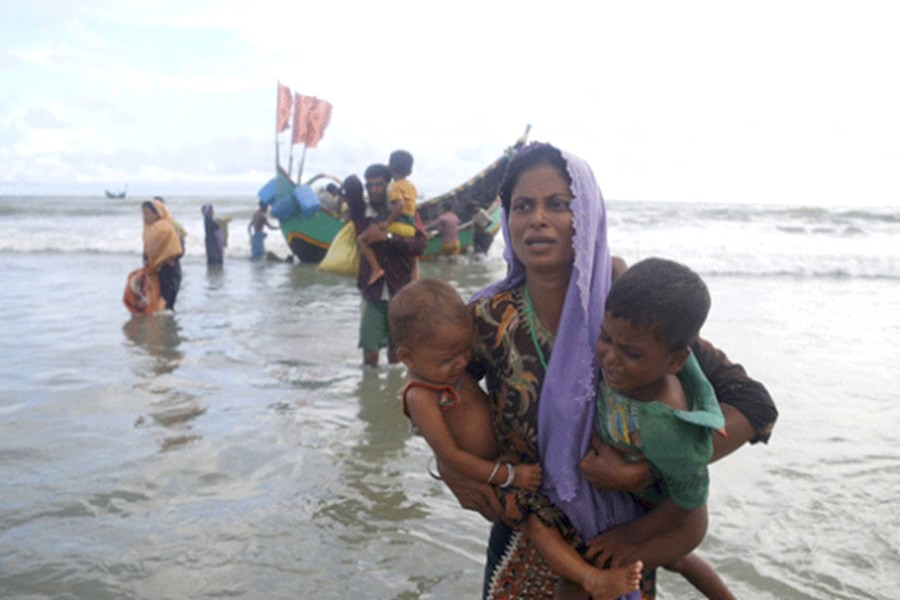 Talking to reporters in front of BNP's Nayapaltan central office, he demanded the government make public immediately the repatriation instrument signed with the neighbouring country on Thursday.

"We've got frustrated over the deal (instrument). We don't know about its main aspects as the government is yet to make it public. We also don't know whether the Rohingyas will get confidence about returning to their country if their security is not ensured," the BNP leader said.

He said Rohingyas are still entering Bangladesh every day as Myanmar army did not stop persecution on them. "We think taking step to repatriate Rohingyas without stopping repression and genocide in their homeland will be tantamount to pushing them to the hell."

Earlier on Thursday, Bangladesh and Myanmar signed an 'instrument' on Rohingya repatriation with high hopes that the forcibly displaced Rohingyas will start returning to their homeland within the next two months. The two neighbouring nations struck the instrument following a meeting between Foreign Minister AH Mahmood Ali and Myanmar's State Counsellor Aung San Suu Kyi.