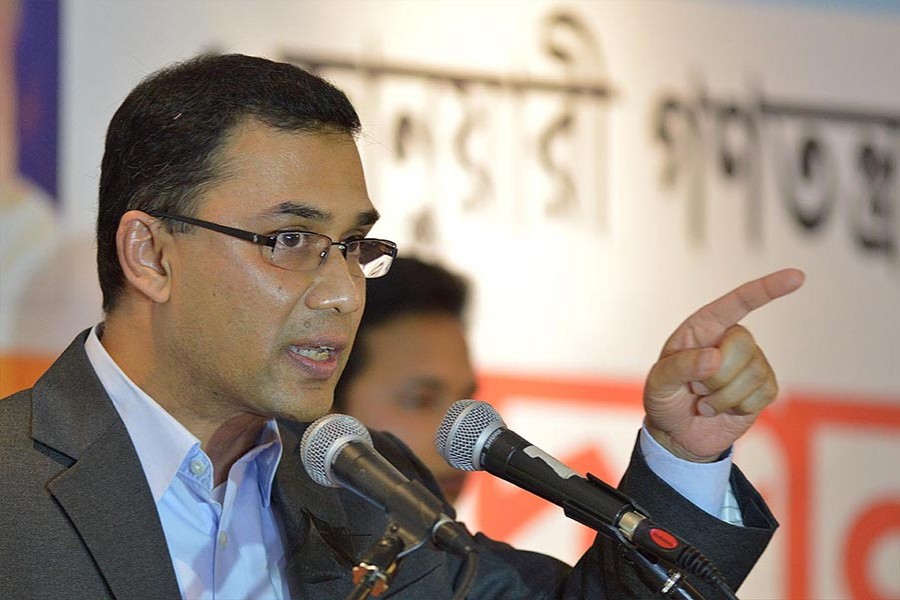 BNP has chalked out a two-day programme to celebrate the 53rd birthday of its Senior Vice-chairman Tarique Rahman on Monday, reports UNB.

As part of the programmes, the party will hold doa and milad mahfils and discussions at all metropolitan cities and district towns on Monday, marking the day.

The party will also arrange a discussion at the Institution of Engineers, Bangladesh on November 25 on the occasion.

BNP and its associate bodies will take various programmes to celebrate Tarique's birthday.

On September 11, 2008, eight days after his release from jail on bail, Tarique Rahman left for London for treatment relinquishing his party portfolio during the military-backed caretaker government.

U-loop projects to be finished by Dec 31: DNCC Mayor