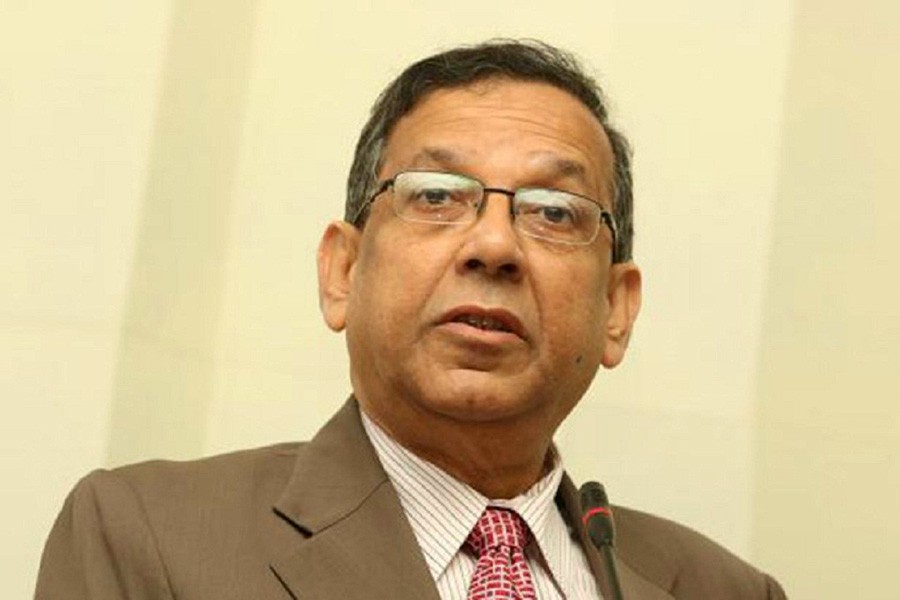 Law Minister Anisul Huq says the BNP will have to wait for the government’s decision on whether it will allow party chief Khaleda Zia to go abroad for medical treatment.

The law minister made the comments after the inaugural event of a judge’s training workshop in Dhaka on Sunday, reports bdnews24.com.

Asked whether the government had come to a decision on the matter, he said: “Wait a bit. You will see.”

On Dec 5, the law minister had said that they were looking into ‘legal means’ by which the BNP chairperson would be allowed to go abroad.

Four days ago, at his home in Gulshan, the minister said the government was checking whether any courts in the Indian subcontinent had a ‘precedent’ on the issue. He had added that the decision would be taken ‘in a few days’.

Huq had also faced questions on the Khaleda Zia situation at a rally in his own constituency in Brahmanbaria on Friday. The minister spoke of the BNP’s ongoing efforts to take Khaleda abroad with hints of sarcasm.

There’s a saying – if you give them an inch, they’ll take a mile, he said. “That’s what is going on here. Now they want us to send her abroad.”

The 76-year-old former prime minister was convicted and taken to jail three years ago.

In April 2020, in the light of the COVID-19 pandemic, the government granted a request from her family for a conditional temporary release from jail on “humanitarian grounds”.

Khaleda is currently undergoing treatment at Dhaka's Evercare Hospital for liver cirrhosis after contracting COVID-19. Her family has petitioned the government to allow her to go abroad for treatment.

On Nov 23, 15 BNP-affiliated lawyers submitted a memorandum to the law minister on the matter.

The law minister said the memorandum would be reviewed, but that it would take time to discuss the matter and reach a decision.