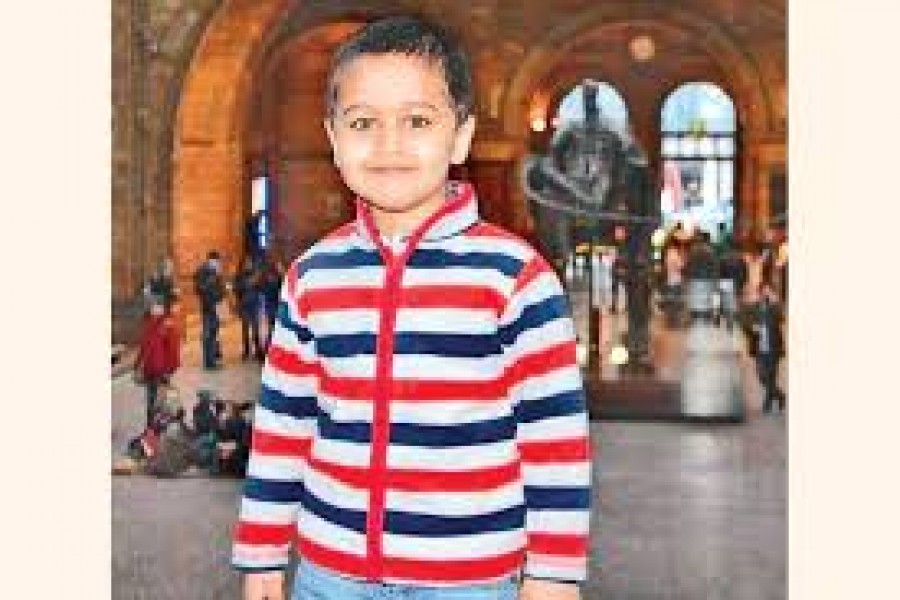 "The killing of Zayan Chowdhury in a bomb attack in Sri Lanka is a very tragic incident. We express profound shock over his death," said BNP senior joint secretary general Ruhul Kabir Rizvi.

He also prayed for salvation of Zayan's departed soul and conveyed their party's sympathy to the bereaved family members.

Meanwhile, the mortal remains of eight-year old Zayan Chowdhury, one of the victims of Easter Sunday bombings in Sri Lanka, brought in here on Wednesday afternoon.

Zayan and more than 358 other people were killed in blasts in Sri Lanka on Easter Sunday. He had gone there with his family on a vacation.

His father Mashiul Haque Chowdhury, injured in the blast, was admitted to a hospital there, reports UNB.