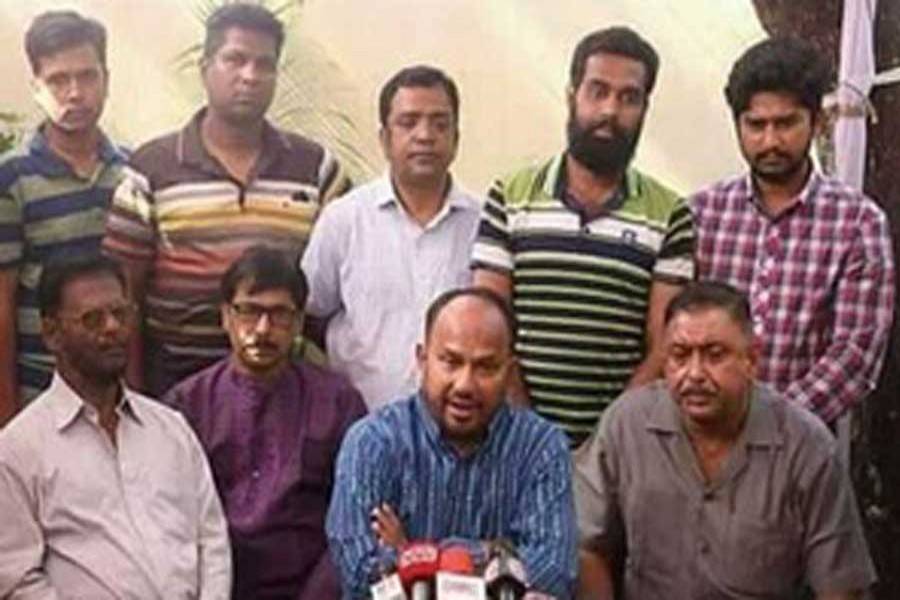 “At least 19 supporters engaged in the election campaign have been arrested from parts of the city in an overnight operation,” Manju said in an instant media briefing early Thursday in his residence in the city.

Earlier, Manju had submitted a memorandum to the returning officer with a nine-point demand, including transferring police personnel and army deployment.

“But my demand has gone unheard,” said Mizan, president of Khulna Metropolitan’s BNP unit. He said a fair election is not possible in these circumstances.

On the other hand, the Awami League leaders said they are not responsible if the BNP leaders discontinue their election campaign.