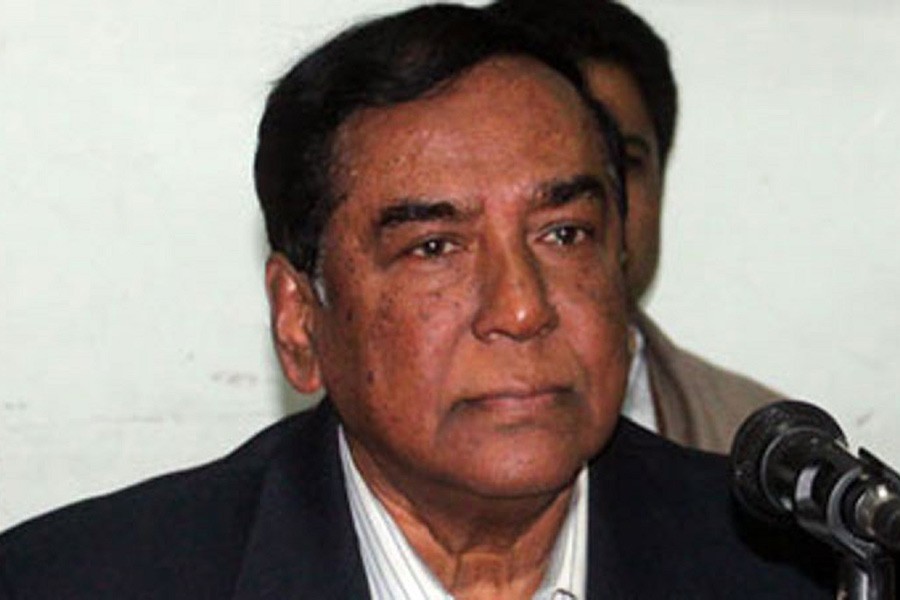 BNP Vice-Chairman Major (retd) Hafiz Uddin Ahmed secured bail from a court in Dhaka on Sunday in a case filed under the Digital Security Act.

The court also fixed November 11 for the next hearing in the case after rejecting the remand petition filed by the sub-inspector of Pallabi Police Station Nure Alam,   also the investigation officer (IO) of the case.

The IO sought a  seven-day remand for him.

Later, the elite force members handed him over to Pallabi Police Station.