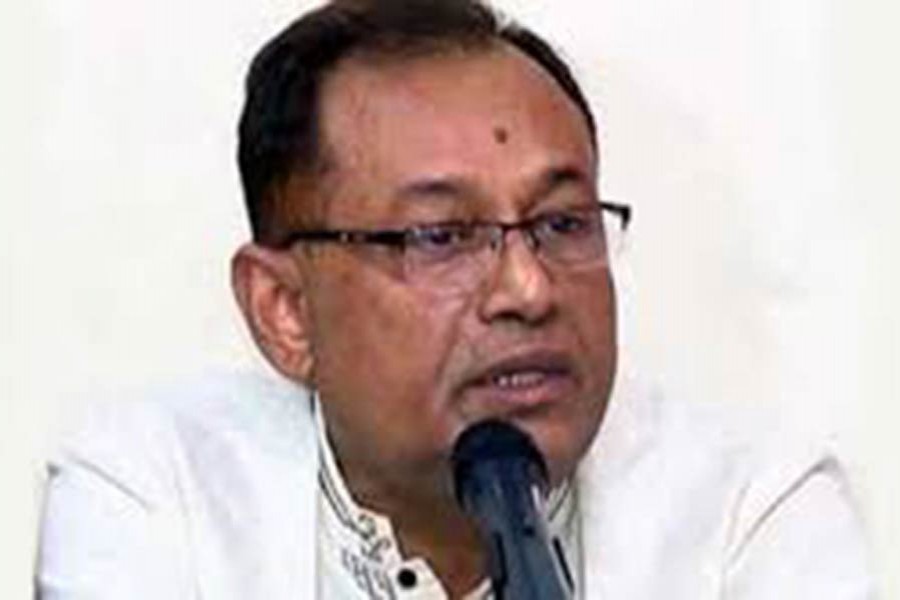 An HC bench of Justice Obaidul Hassan and Justice Krishna Debnath passed the order in response to bail petitions filed by Ripon's lawyers.

The BNP leader said the four cases were filed against him with Ramna Police Station recently.

Earlier, he got anticipatory bail from the High Court in six other violence cases filed against him also with the Ramna Police Station, reports UNB.