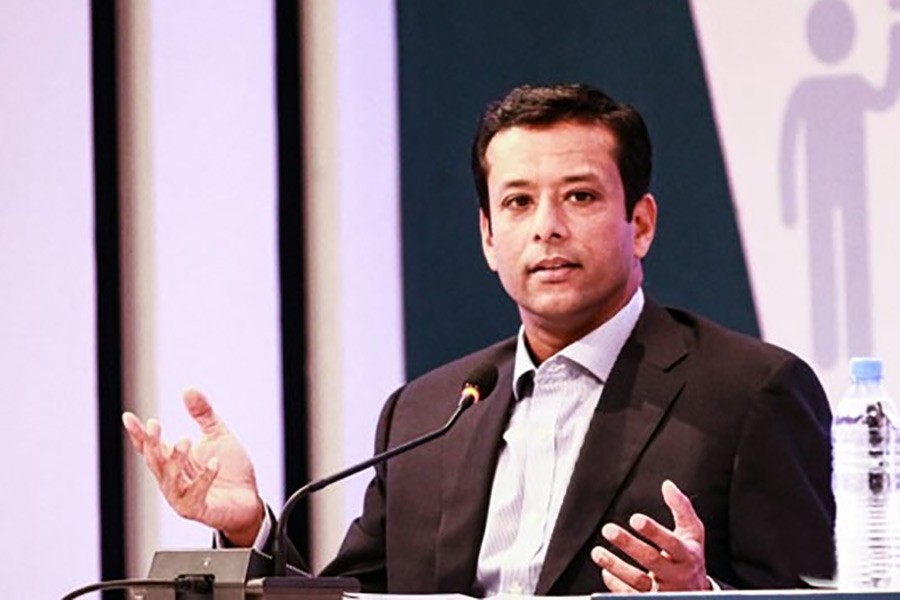 "The BNP-Jamaat alliance pushed the country 50 years behind. Is it reality or a mere political statement?" he questioned.

He said, “If people watch the video, the true incidents would come before them one by one.”

He said BNP vice-chairman Tarique Rahman turned Hawa Bhaban into a parallel centre of state power and started an unofficial rule of giving bribes and percentages to him (Tarique).

Joy said, “BNP looted thousands of crores (billions) of Taka from the pockets of commoners by increasing the prices of essential items artificially through massive syndicates.”

"I will regularly bring before you the history of the misrule of the then BNP-Jamaat alliance government. General people could know how they were oppressed," he said.