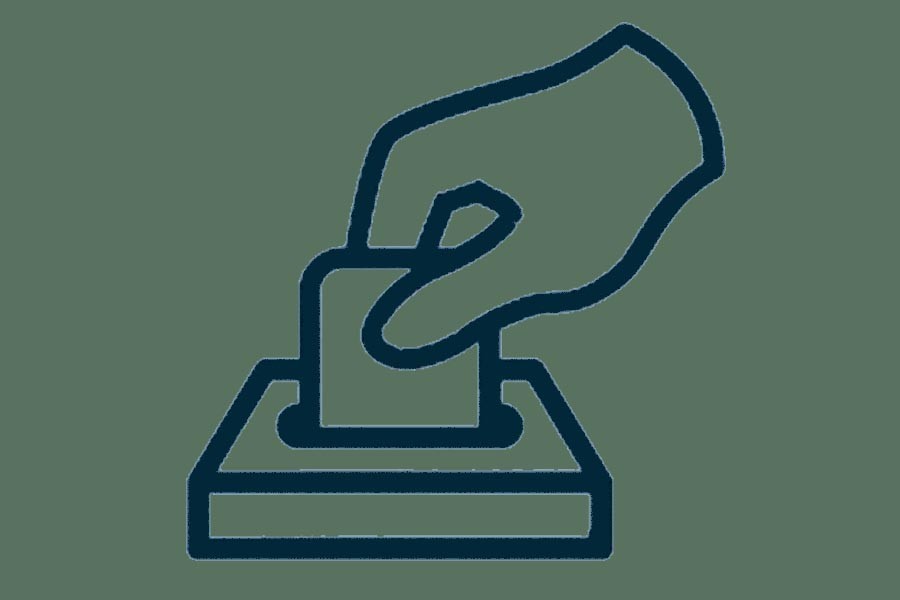 BNP has expelled another four of its grassroots leaders for contesting the upcoming upazila elections violating the party's decisions.

Earlier on Tuesday, the party expelled nine of its grassroots leaders on the same ground, UNB reported.