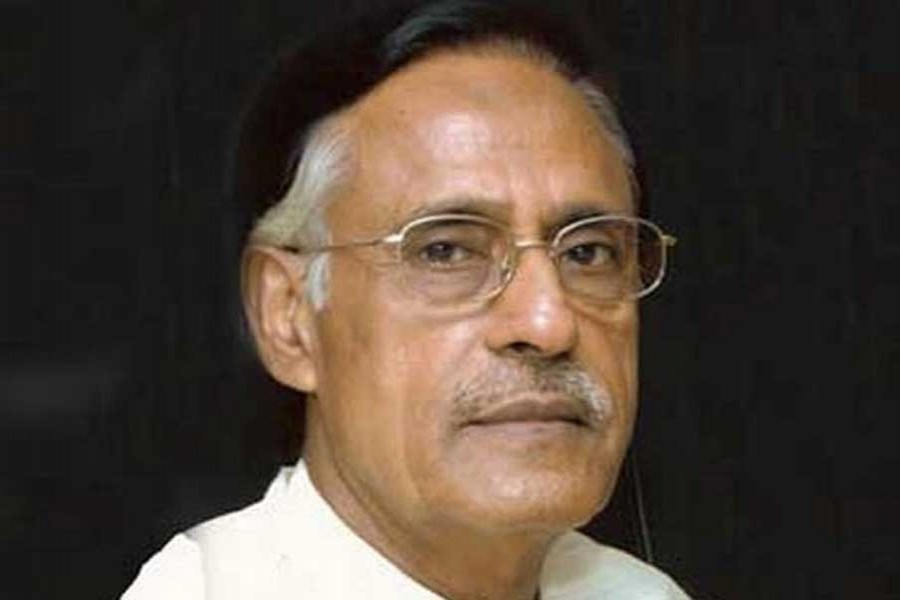 The BNP-led 20-party alliance on Sunday demanded the transfer of every Deputy Commissioner and Superintendent of Police to another district ahead of the upcoming parliamentary polls.

"We demanded transfer of all the DCs and SPs to other districts from their existing workplaces," Col (retd) Oli Ahmed told reporters after a meeting between a 20-party alliance delegation and election commissioner Rafiqul Islam at Nirbachan Bhaban in the city, reports UNB.

He said they also demanded the removal of controversial officials from election duties.

Mentioning that police kept arresting BNP leaders and activists and their possible election agents, he said, "We've told them no one can be arrested till December 30. Or else, we'll think the Election Commission is not neutral one."

"No congenial environment has so far been created for holding a fair election,"alleged Oli Ahmed, also President of Liberal Democratic Party (LDP), a component of the 20-party alliance.

He said many 'fictitious' cases were filed against unnamed accused that means a deep-rooted conspiracy is there behind it.