Party alleges that it fails to hold fair election 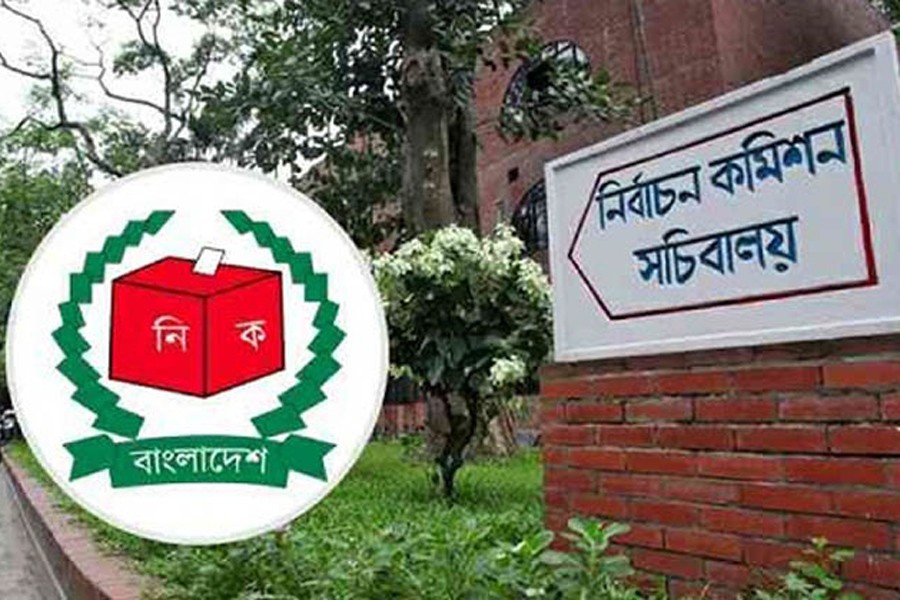 After observation of the Election Commission in the recent Khulna City Corporation polls and its activities over the region, BNP secretary general Mirza Fakhrul Islam Alamgir demanded its reconstitution on Tuesday night alleging that the body has failed to hold polls in a fair and credible manner.

Speaking at a press conference at BNP Chairperson's Gulshan office, he also said had the army been there, it would not have been a so flawed election.

"It can't be an election when the opponents are restricted from giving votes and their polling agents are forced out of polling stations," the BNP leader said.

Fakhrul further said, 'No election can be held in a fair and credible manner under the present government as the election system has turned out to be a farce. The current Election Commission is in no way capable of working neutrally. No election will be meaningful without a rigorous change in it."

He also said the Khulna city election has justified their party's demand that no fair election is possible without installation of a neutral government.

Terming Khulna city a stronghold of BNP, the BNP leader said their party leaders and activists could not properly cast their votes and take position in the voting centres due to the Election Commission's failures and police action.

"Our leaders and activists were restricted to the polling stations due to attacks by ruling party men and police. The ruling party cadres also obstructed the common voters from coming to the voting centres," he added.

Fakhrul also questioned how over 60 per cent votes were cast in the election while voters were not seen at the polling stations after the noon.

He alleged that the government controlled the media, mainly electronic ones, to hush up election irregularities by the ruling party men, reports UNB.