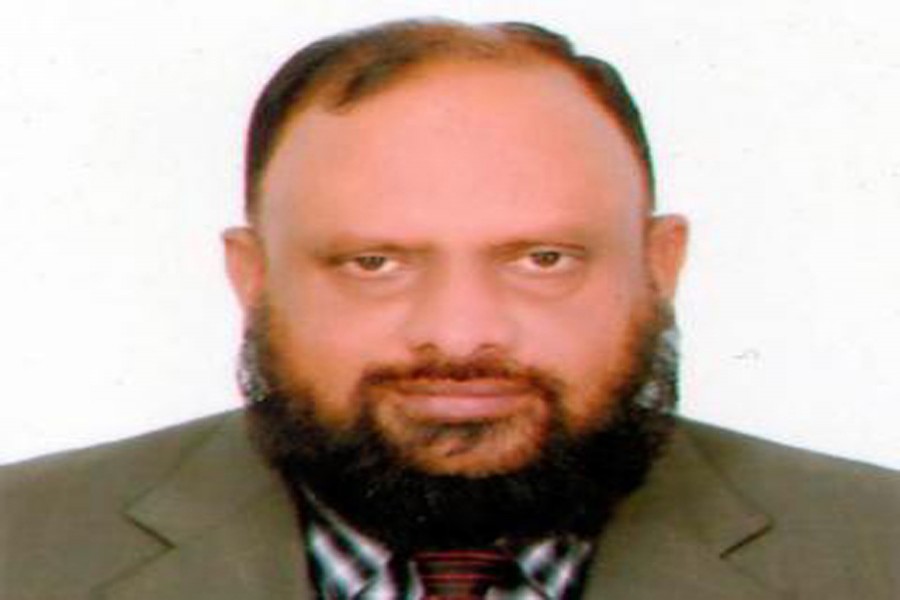 “Kausar Zaman is our candidate to vie for the mayoral post in the Ragpur City Corporation polls. We hope he will do better this time,” he said.

Voicing a deep worry over holding a credible election in the Rangpur city, Fakhrul demanded deployment of army during voting.

Babla was defeated by Sarfuddin in the maiden election to Rangpur City Corporation on December 20, 2012.