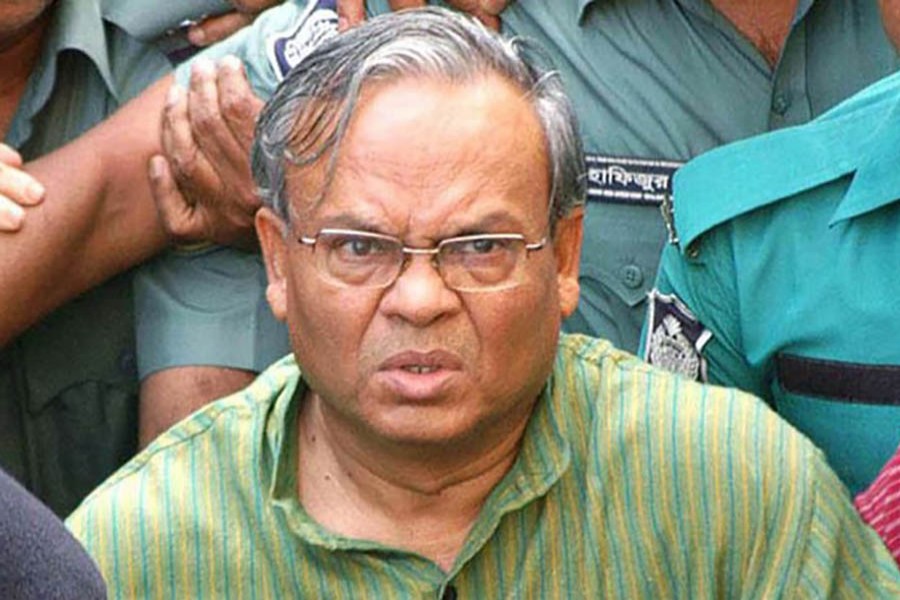 BNP on Thursday alleged that Prime Minister Sheikh Hasina has violated the election code of conduct by holding a meeting with her party's 4,500 nomination seekers at her official residence Ganobhaban in Dhaka city.

"The Prime Minister's meeting with Awami League's nomination seekers at Ganobhaban is a clear violation of section 14 (2) of the election code of conduct," he said.

The BNP leader further said, "The Chief Election Commissioner is silent over such unlawful party activities at a state establishment spending public money."

He alleged that though the vehicle movement came to a halt on the roads in the areas adjacent to Ganobhaban on Wednesday due to gathering of Awami League leaders and activists, law enforcers did not take any action against them.

Rizvi alleged that the law enforcers are acting as per the directives of the ruling party.

He said the ruling party leaders and activists accumulated a lot of legal and illegal firearms over the last 10 years.

Though the election schedule is announced, the BNP leader said, the commission is yet to issue any order to deposit firearms to the authorities concerned as it wants to hold a 'voter-less violent' election.

He alleged that the Election Commission is working to keep the field level for a particular party, UNB reported.

Rizvi said people believe that police attacked their party leaders and activists and wounded them with bullets in front of their office on Wednesday at the behest of ruling party general secretary Obaidul Quader.

He alleged the clash ensued after police ran their vehicle over their leaders and activists and urged the commission an explanation.