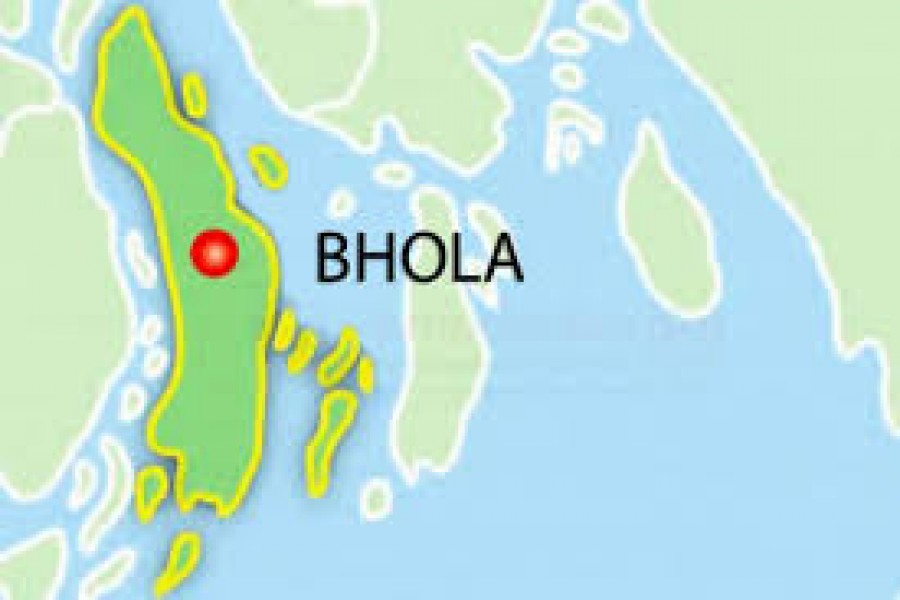 A Bhola court on Thursday placed five people on a three-day remand each in a case over Sunday’s clash between police and demonstrating locals in Borhanuddin upazila that claimed four lives and injured 200 others.

Chief Metropolitan Magistrate Court Judge Sanaul Haque passed the order when the investigation officer of the case sought a 7-day remand for Biplob Chandra, Imon and Shakil each and a 5-day remand for Arif and Sajib each.

Among them, Arif and Sajib were arrested on Wednesday night after scrutinizing a video footage, said officer-in-charge of Borhanuddin Police Station.

The process of arresting the offenders through examining video footages will continue, he said.

Meanwhile, the situation in the district in calm now but  law enforcers are put on alert to fend off any unwanted situation, the OC added.

Four people were killed and more than 200 others injured on Sunday in a clash between police and demonstrating locals who were demanding punishment of a youth in Borhanuddin upazila for allegedly hurting religious sentiments on Facebook.

Police and locals said messages containing derogatory remarks about Allah and Prophet Muhammad were sent to several persons from the Facebook ID of Biplob Chandra Shuvo. Screenshots of the messages went viral on Facebook, triggering condemnation and protests.

Md Enamul Haque, officer-in-charge of Borhanuddin Police Station, said Biplob came to them on Saturday to file a general diary claiming that his Facebook account had been hacked. Two suspected hackers were detained, reports UNB.