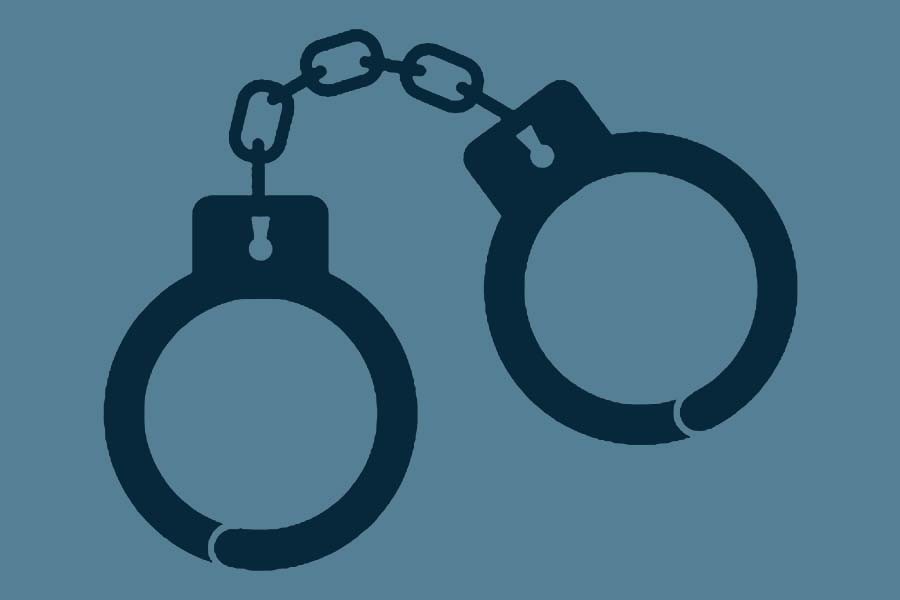 The arrestees were identified as Syed Rumon, son of Nurul Haq of Banaripara in Barishal district and Mesrin, 42, son of Sharafat Sharif of Louhajang in Munshiganj district.

Tipped off, a team of BGB-6 conducted a drive in the area at around 9:30am and arrested them along with the gold chains worth of an estimated Tk 4.62 million, UNB reported.

The arrestees were handed over to Chuadanga police.

A case was filed in this connection.