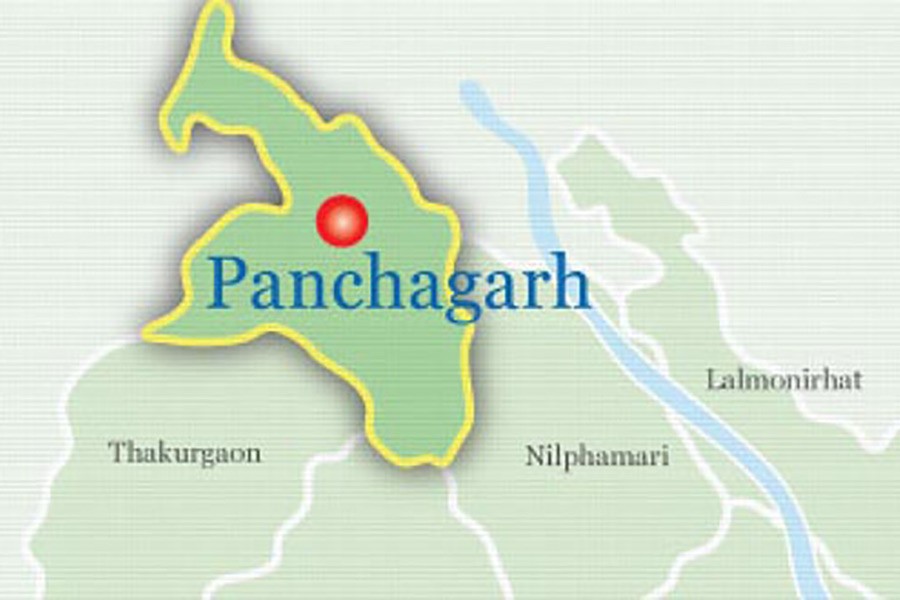 The arrestees were identified as Abul Kalam, 28, son of Abdur Rahman, a resident of Maligram village and Shamim Ahmed, 29, son of Makbul Hossain, hailing from Kanaihat upazila of Sylhet district, reports UNB.

A team of BGB challenged Kalam when he was roaming aimlessly in No 1 sub pillar area near to main pillar No 738 of the border in the afternoon, said Lt Colonel Al Hakim Md Nowsad, commanding officer of BGB-18 battalion.

Later, the BGB team arrested him for his suspicious movement after he addressed himself as CID officer to BGB members.

Following his information, BGB members arrested his associate Shamim from a house in Balabari area in Buraburi union in the afternoon.

Later, they were handed over to Tentulia Police Station.

A case was filed.