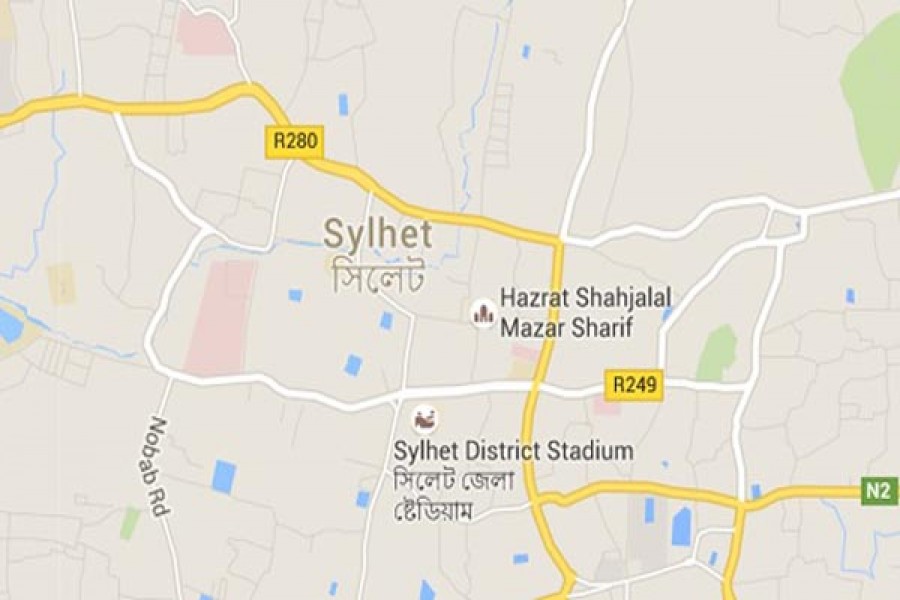 A local activist of Bangladesh Chhatra League was killed during a factional clash at Beanibazar Government College in Sylhet on Monday morning.

The deceased was identified as Litu, son of Khalilur Rahman, a resident of Khasa village, reports UNB.

Both groups exchanged fire during the clash, said the OC.

Lichu, the activist of Pavel group, received bullet on his head and died on the spot, the OC added.

Three of a family suffer burns in Bhasantek fire

No new coronavirus case in country in 48 hrs: IEDCR