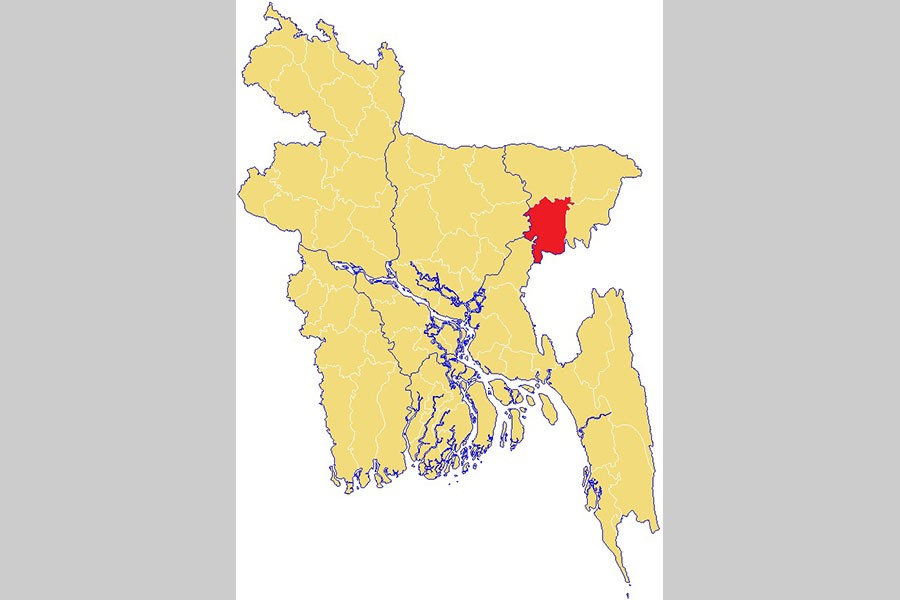 At least 10 students were injured during a factional clash between two groups of Bangladesh Chhatra League (BCL) over establishing supremacy at Brindaban Government College in the district on Saturday.

The injured were rushed to Sadar Modern Hospital, reports UNB.

Witnesses said two groups of BCL men attacked each other with sticks and stones on the campus around 1:30 pm. Later police rushed to the spot and controlled the situation.

College Principal Md Ilias Hossain said he was unaware of the reason behind the clash as it ensued suddenly with the two BCL groups making chase and counter-chase on the campus.

A sense of fear was prevailing among teachers and students of the campus after the incident, he said.

Meanwhile, district BCL President Md Saidur Rahman claimed that some newly enrolled students clashed in the name of BCL and no BCL member was involved in the attack.