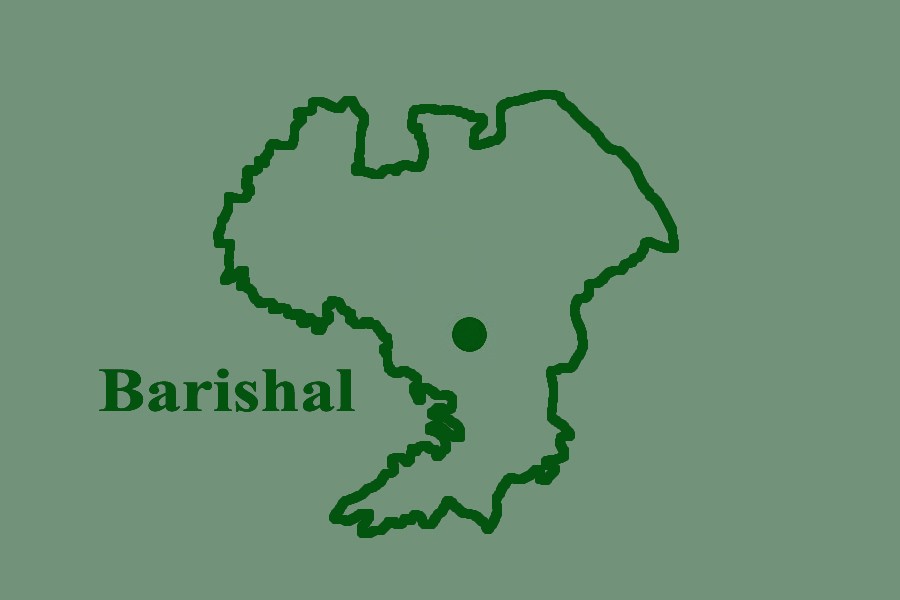 The Bangladesh Chhatra League expelled three of its leaders on Wednesday for their alleged involvement in vandalism and obstruction of government work.

On Sunday, nine people, including two pedestrians, were injured in a turf war between two factions of Chhatra League on the campus.