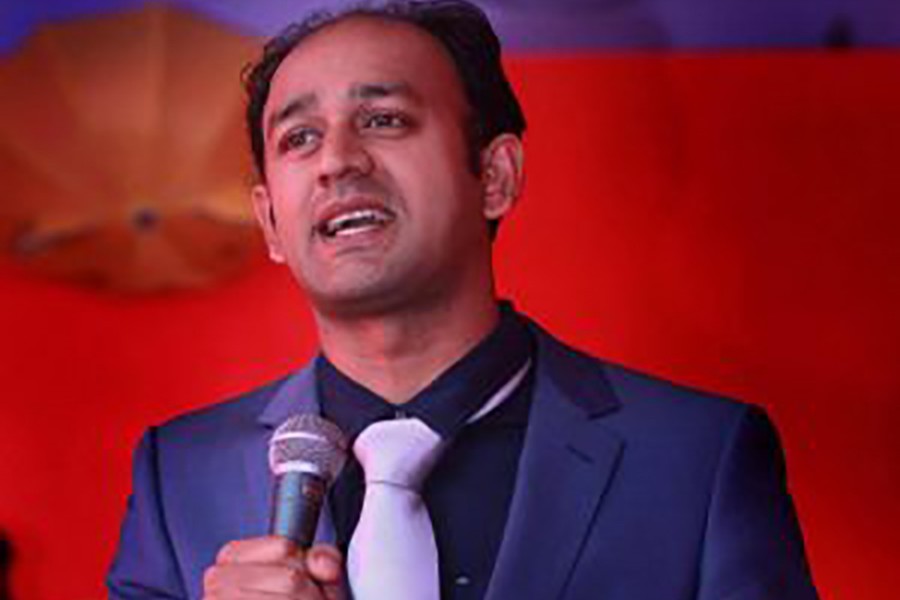 Barrister Syed Sayedul Haque Sumon has decided to step down as prosecutor in the International Crimes Tribunal after eight years in order to fulfil his increased commitments to social causes.

He tendered his resignation to Chief Prosecutor Golam Arif Tipu on Thursday.

“I have submitted my resignation letter. Now the chief prosecutor will take necessary action through the law ministry,” he said, reports bdnews24.

In his resignation letter, Sumon said he worked diligently on many cases since joining the tribunal on November 13, 2012.

“I’m not being able to devote myself completely to the International Crimes Tribunal, an important national body,  due to my commitments to many social and volunteering work.”

“I believe it is not right to receive a salary from the national treasury under the circumstances. Therefore, I seek to resign from the post.”

He has also amassed a large following on social media for his efforts in shedding light on the problems plaguing different parts of the country through live streams on Facebook.

Notably, Sumon filed the case in which the former OC of Sonagazi Police Station Moazzem Hossain was sentenced to eight years in jail under the Digital Security Act for circulating a video of a statement given by madrasa student Nusrat Jahan Rafi, who was burnt to death in Feni.