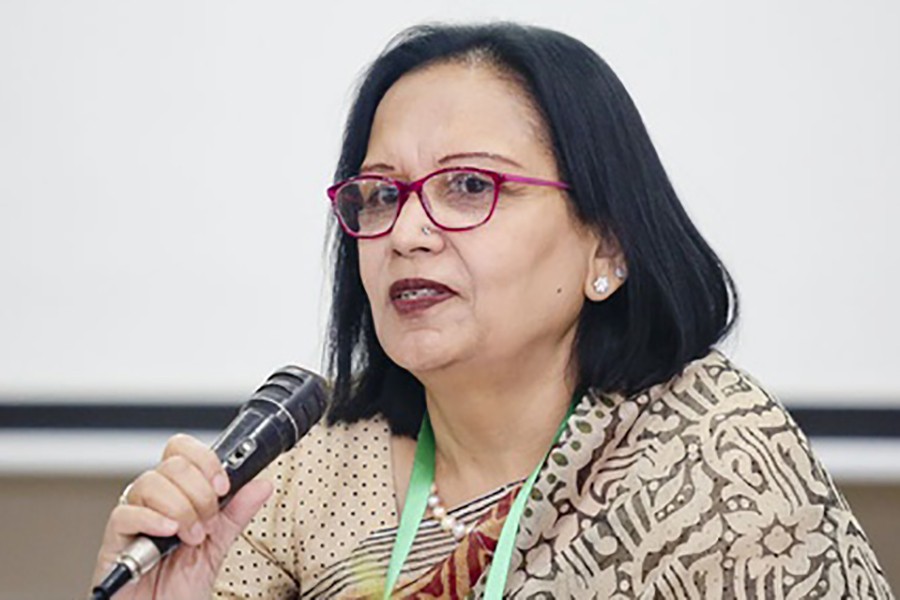 Firdausi Qadri, a Bangladeshi researcher, has been named for the 22nd L’Oréal-UNESCO For Women in Science Awards.

The UNESCO announced the names of the five winners of the awards, with Firdausi as the winner from the Asia-Pacific region, on Tuesday

Firdausi is the head of the Mucosal Immunology and Vaccinology Unit of the Infectious Diseases Division at the International Centre for Diarrhoeal Disease and Research, Bangladesh or icddr, b.

The UNESCO said it awarded her for her outstanding work to understand and prevent infectious diseases affecting children in developing countries, and promote early diagnosis and vaccination with global health impact.

Each of the five laureates will receive €100,000 at a ceremony on March 12 at the UNESCO Headquarters in Paris, according to a bdnews24 report Wednesday.

The others are Abla Mehio Sibai from Africa and the Arab States, Edith Heard from Europe, Esperanza Martínez-Romero from Latin America, and Kristi Anseth from North America.

They have been recognised alongside 15 Rising Talents, young women scientists from all over the world.