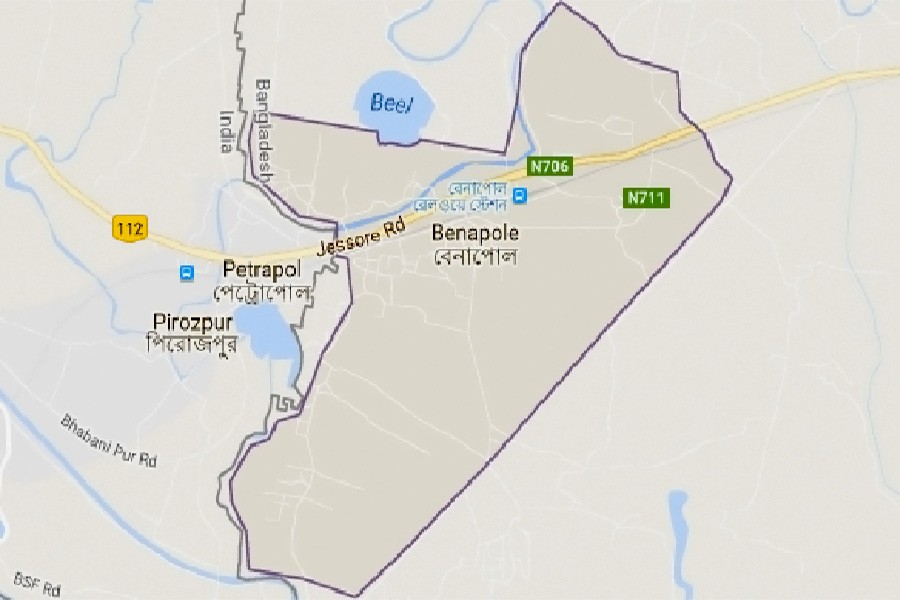 The arrestee was identified as Yakub Ali Mina (40), son of Rajob Ali Mina, hailed from Muksudpur upazila of Gopalganj district.

A case was filed in this connection, reports UNB.