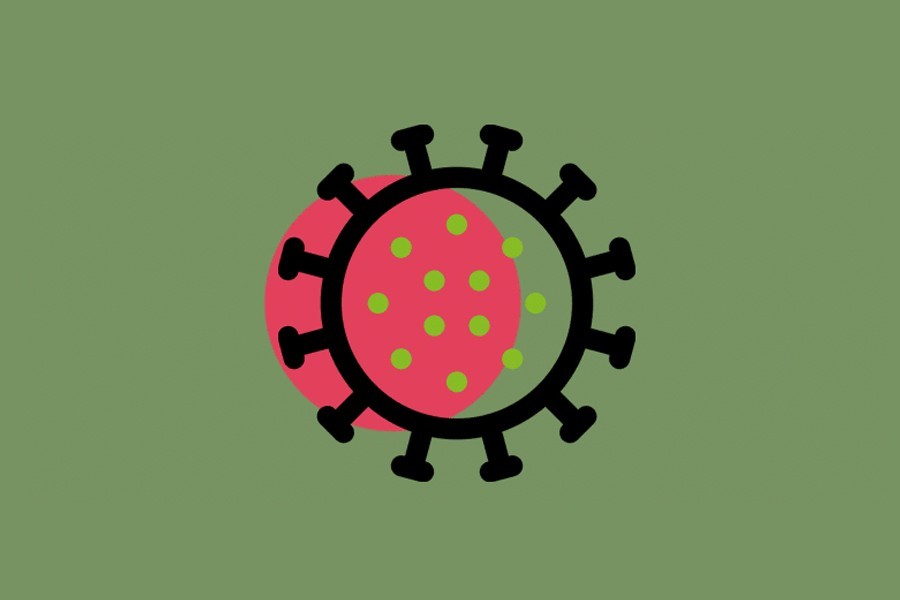 The number of confirmed coronavirus (Covid-19) patients inched closer to 250,000-mark in Bangladesh on Thursday, 152nd day of the virus outbreak in the country.

Bangladesh went past Italy in terms of confirmed Covid-19 cases to become the 15th worst-affected country in the world, according to the worldometer data.

The country has also now the second-highest active coronavirus cases in Asia and the ninth in the world.

Directorate General of Health Services (DGHS) on Thursday reported 39 deaths from the deadly virus infection in the 24 hours to 8:00 am today.

With the latest victims, the death toll due to the highly infectious disease reached at 3,306, according to the DGHS data.

A total of 2,977 people were tested positive afresh by the virus, during the same period, taking the number of such cases in the country to 249,651.

Of the 39 new deaths, seventeen were from Dhaka division, seven from Chattogram, three from Rangpur, four from Khulna, three from Rajshahi, two from Barisal, two from Sylhet, and one was from Mymensingh division.

Of them, thirty died in hospitals and nine died in their homes, according to the state-run Directorate General of Health Services.

It said that some 52,830 people now remain in both home and institutional quarantine while 18,674 others in isolation.

However, some 2,074 patents have recovered from the disease bringing the total figure to 143,824.

The health bulletin said a total of 12, 708 tests had been done at 83 labs across the country during the reporting period.

On Wednesday, 33 people died and 2,654 people tested positive for the highly infectious disease.

In the continent, India tops the list of total cases with 1,967,700 cases, followed by Iran, Saudi Arabia, Pakistan, and Bangladesh until Thursday 3:02 pm, according to Worldometer data.

So far over 18,999,947 people have been infected in globally with the deadly virus which originated in China in December last year. Of them, 711,622 people died from the virus.

Of the infected, 6,101,279 are currently being treated while 65,488 of them are in serious or critical condition, the website data shows.