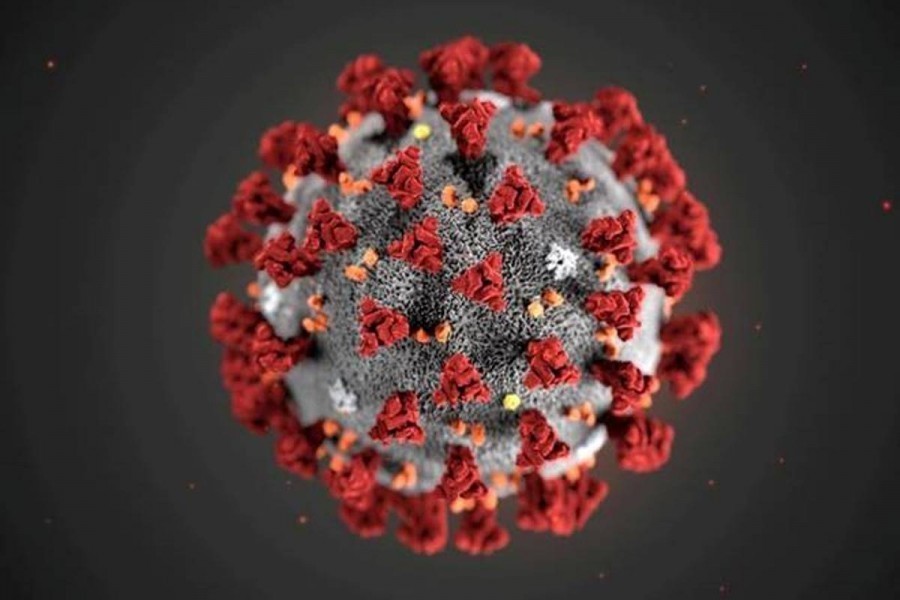 But no new fatalities were registered in the 24-hour count, keeping the death toll from the disease unchanged at 29,130, according to the latest government data released on Sunday.

As many as 5,055 samples were tested across the country, for a positivity rate of 0.79 per cent, reports bdnews24.com.

Among the eight divisions, Dhaka recorded the highest number of cases, with 35 infections.

Another 215 people recovered from the illness nationwide, bringing the total number of recoveries to 1,902,422.

The latest figures put the recovery rate at 97.39 per cent and the mortality rate at 1.49 per cent.

Globally, over 528.72 million people have been infected by the novel coronavirus and 6.28 million have died, according to a tally by Johns Hopkins University.

Infections have been reported in more than 210 countries and territories since the first cases were identified in China in December 2019.