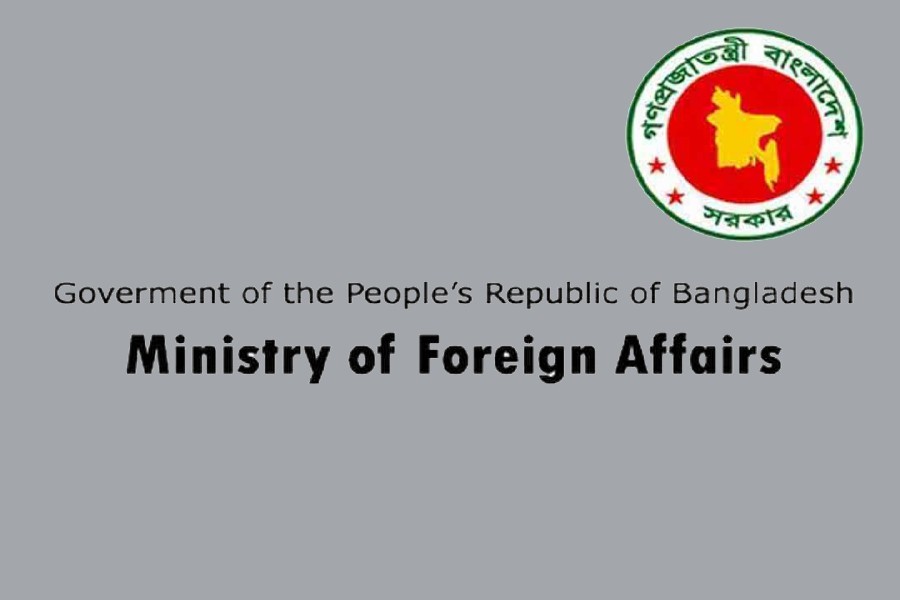 Bangladesh has strongly condemned the Houthi militias' attack with explosive-laden drones on Abu Dhabi causing damage to civil property and loss of lives.

This is a repeat terrorist attack following the hijack of a UAE-flagged cargo ship called Rawabi off the coast of Al Hudayah Governorate on 2nd January 2022, said the ministry of foreign affairs on Tuesday.

"Bangladesh feels that the recent drone attack targeting civilian establishments and killing of innocent civilians constitutes an unlawful and cowardly act of terrorism. Bangladesh also believes that such insensible and illegal acts are targeting civilians and civilian facilities and are a flagrant violation of international law and norms of civilised behaviour," reads the MoFA statement.

Bangladesh called upon the Houthi militias to refrain from repetition of such unlawful activities and deliberate escalation of tension since such irresponsible activities may aggravate tension in the region, reports UNB.

Bangladesh expressed its firm solidarity with the United Arab Emirates and its brotherly people against any threat to its safety and security.

Bangladesh also remains steadfastly committed towards all efforts for maintenance of peace and stability in the region, MoFA said.