Bangladesh climbs up one notch in Human Development Index 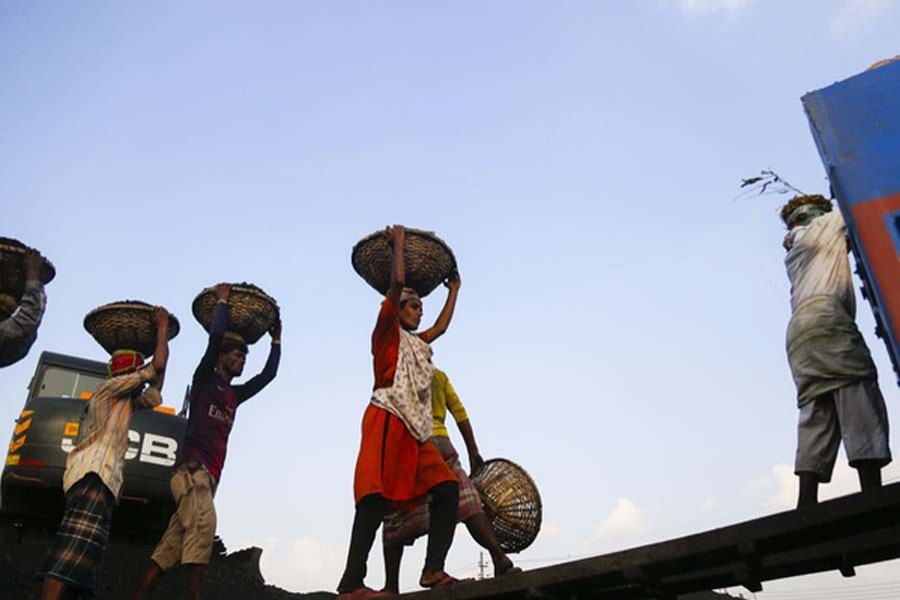 Bangladesh has moved one place up in the UN Human Development Index (HDI) in 2018 to rank 135th out of 189 countries.

Placed among Medium Development countries in the 2019 Human Development Report published last Monday, Bangladesh’s HDI was 0.614 with 72.3 years of life expectancy at birth, 11.2 years of expected schooling and 4,057 PPP dollars GNI per capita.

It has improved five notches since 2013, reports bdnews24.com.

Norway continued to top the HDI 2019 list, while Niger remained at the bottom.

HDI is a composite index assessing progress in three basic dimensions of human development -- health as measured by life expectancy at birth, knowledge measured by mean years of education, and standard of living measured by per capita gross national income.

Movements in HDI are driven by changes in health, education and income.

At Gender Inequality Index, life expectancy at birth rate of female in Bangladesh was 74.3 while male 70.6.

The report put expected schooling year of female at 11.6 and male at 10.8.

Estimated GNI per capita of women stood at 2,373 PPP dollars and men at 5,701 PPP dollars.

In Bangladesh and 10 other countries — with a wide range of health systems and incomes — governments used an incremental approach to create and expand their universal health coverage programmes, according to the report.

The process typically began by providing health insurance to civil servants and formal sector workers. Next was expanding coverage to poor and vulnerable people, which required a strong political commitment, the report says.

The 2019 HDR is titled “Beyond income, beyond averages, beyond today: inequalities in human development in the 21st Century”.

Just as the gap in basic living standards is narrowing for millions of people, the necessities to thrive have evolved, according to the report.

“Different triggers are bringing people onto the streets -- the cost of a train ticket, the price of petrol, demands for political freedoms, the pursuit of fairness and justice,” UNDP Administrator, Achim Steiner, said.

A new generation of inequalities is opening up, around education, and around technology and climate change -- two seismic shifts that, unchecked, could trigger a ‘new great divergence’ in society of the kind not seen since the Industrial Revolution, according to the report.

The UN said in a statement that Steiner added “crucially”: “This is the new face of inequality, and as this Human Development Report sets out, inequality is not beyond solutions.”

UNDP research shows that in 2018, 20 per cent of human development progress was lost due to the unequal distribution of education, health and living standards.

“What used to be ‘nice-to-haves’, like going to university or access to broadband, are increasingly important for success, but left only with the basics, people find the rungs knocked out of their ladder to the future,” said Pedro Conceição, Director of the HDR Office at UNDP.

The 2019 HDR recommends revamping policies in the areas of education, productivity and public spending for improvement in human development.

It asks how inequality might be viewed years down the line, especially in relation to “two seismic shifts” that will shape the next century.

Those are the climate crisis, and the progress of the technological transformation that includes renewables and energy efficiency, digital finance and digital health solutions.