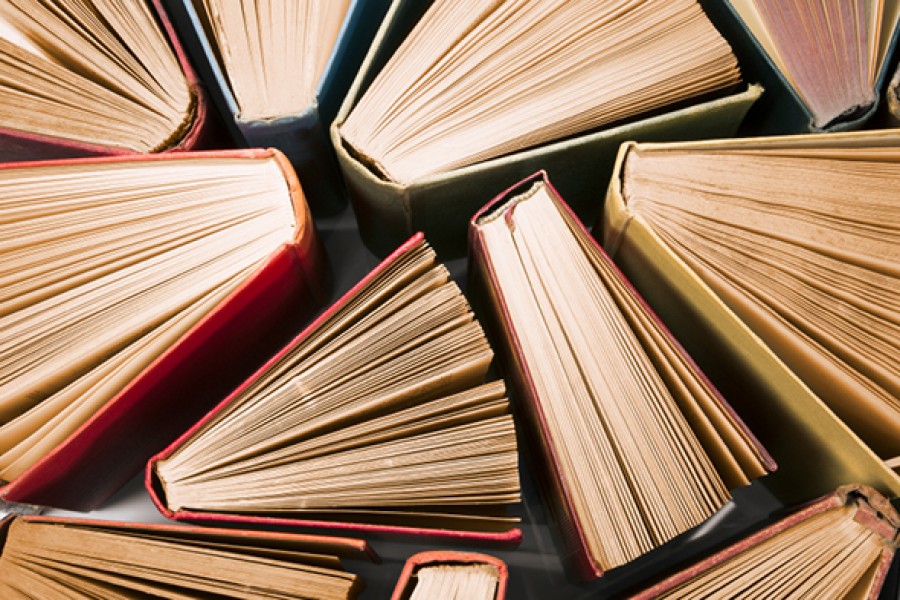 Bangla Academy has announced the names of the winners of its 2019 literature awards.

They include writer Wasi Ahmed and poet Makid Haider.

Director General Habibullah Sirajee announced the names at a news conference at the Bangla Academy in Dhaka on Thursday, reports bdnews24.com.

Rafiqul Islam Bir Uttam, a sector commander of the 1971 war and former home minister, has won the award for Liberation War research.

The other winners are Swarochish Sarkar in article or research, Khairul Alam Sabuj in translation, Rahim Shah in children’s literature, Nadira Majumder in science fiction, Faruk Moinuddin in autobiography or travelogue, and Simon Zakaria in folklore.

Prime Minister Sheikh Hasina will distribute the awards at the inauguration of the Amar Ekushey Book Fair on Feb 2.

A total of 307 litterateurs have won the award in 60 years after it was introduced in 1960.