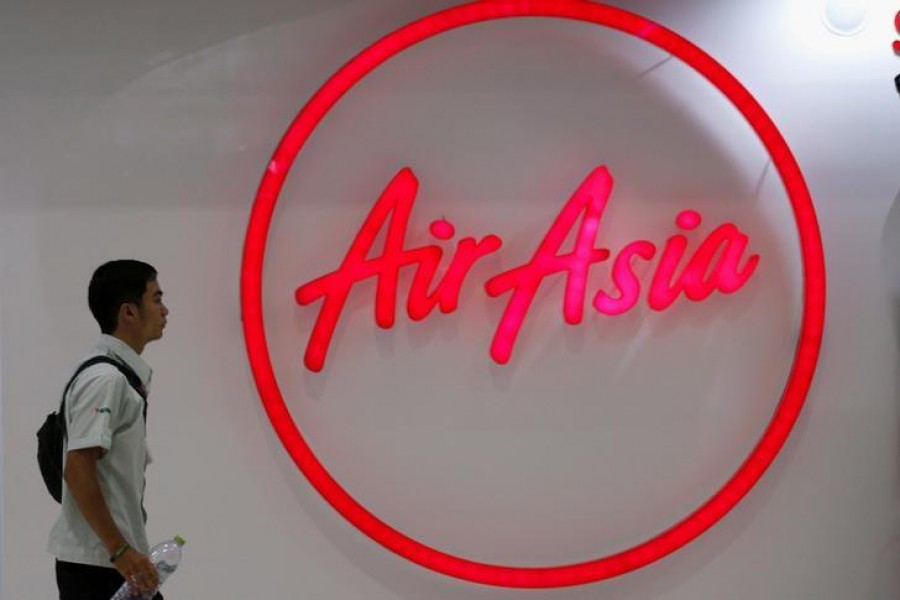 A training aircraft of the Bangladesh Air Force has crashed in Chittagong, reports bdnews24.com.

olice said the plane crashed in the remote area of the southeastern district's Lohagara around 2:15pm on Tuesday.

"An air force plane, used for training purposes, crashed in the remote area of Bara Hatia's Faridghona. I am on my way to the crash site," Lohagara police OC Md Shahjahan told bdnews24.com.

The Inter Services Public Relation Directorate or ISPR confirmed the incident and said the pilots on board were unharmed.

"It was a training plane of the air force. The two pilots are unharmed," ISPR Director Lt Col Rashidul Hasan told bdnews24.com.

ISPR Assistant Director Nur Islam said the aircraft was a Yak-130, which was inducted into the Bangladesh Air Force in 2015.

The deal was signed in 2013, according to Rosoboronexport head Anatoly Isaikin in an interview with Russia's ‘Kommersant’ newspaper.