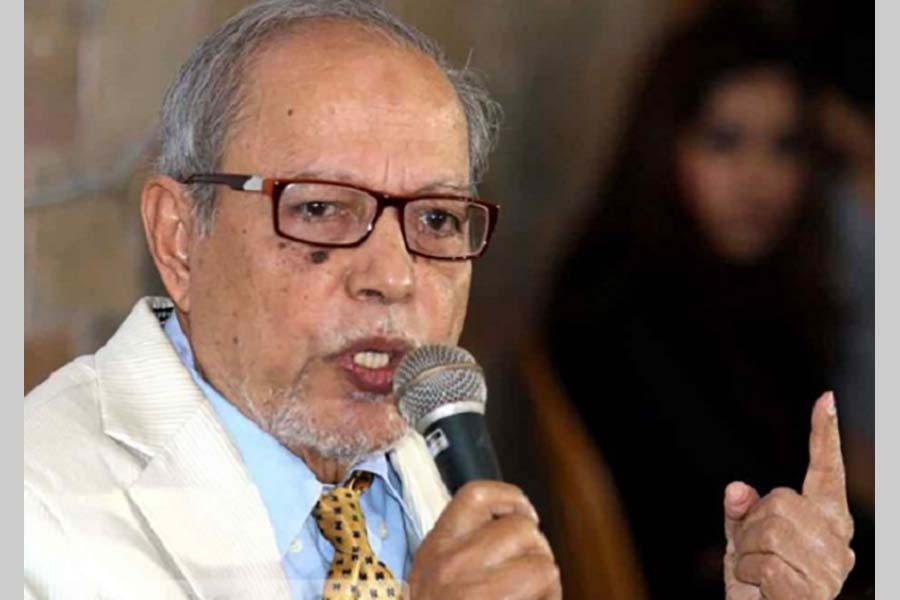 The former president said it while addressing an extended meeting of his party's executive committee at its Kuril head office.

He also said the nation wants to see the reflection of people's mandate in the polls under a neutral government.

He also urged the Election Commission to play a neutral role in the election.

Chowdhury, according to UNB, asked the opposition parties not to take any programme that hampers peace and order.

He called on his party men to convey the programmes of the Juktafront to people.