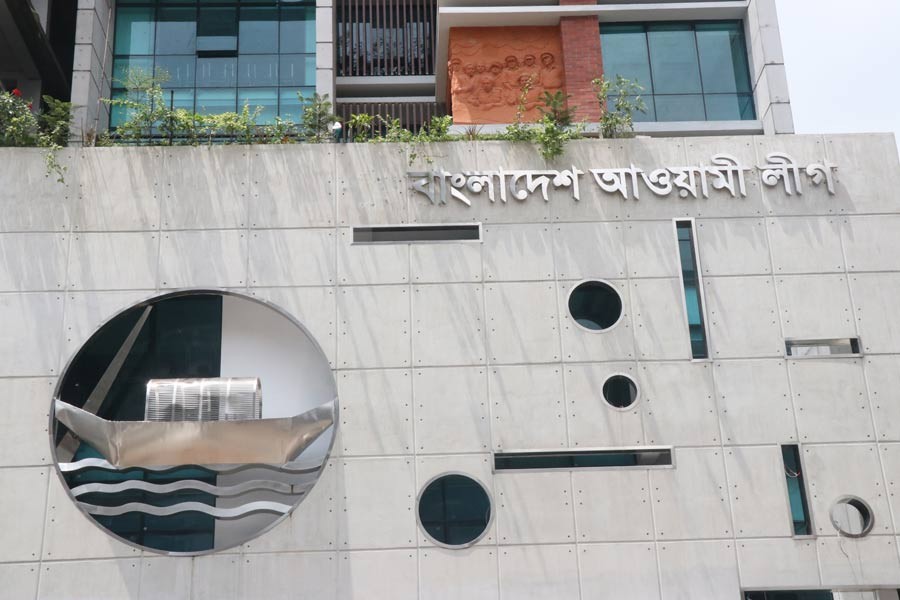 Awami League has instructed its three of its affiliated organisations -- Chhatra League, Jubo Mohila League and Mohila Awami League -- to hold their conferences as soon as possible.

“We’ve given instructions to organise the conferences. Authorities of those organisations will speak to the Awami League office and get the schedule from Prime Minister Sheikh Hasina. The conference dates will be finalised according to her schedule,” Awami League General Secretary Obaidul Quader said on Tuesday.

He said the presidents and general secretaries of the three organisations have been asked to contact the Awami League office cell to fix the dates, according to bdnews24.com.

In a meeting on Tuesday with the affiliated organisations, the Awami League assigned Information and Research Secretary Selim Mahmood to amend the constitution of the party before the conferences take place, said a presidium member.

To commemorate the founding anniversary of the party on Jun 23, Information Minister Hasan Mahmud, also an AL joint general secretary, has been asked to publish a special supplement. Office Secretary Biplob Barua has been asked to update the information about the local leaders in districts and upazilas.

The Chhatra League, the student wing of the Awami League, had its previous conference in 2018, but no committee was formed. Later, Awami League chief Sheikh Hasina formed a committee with Rezwanul Haque Chowdhury Shovon as president and Golam Rabbani as general secretary, after checking their background. Obaidul Quader announced the committee names.

Hasina then declared them president and general secretary of the Chhatra League in 2020, during a Bangladesh Chhatra League founding anniversary event.

Nazma Akter and Opu Ukil were re-elected president and general secretary of the Jubo Mohila League uncontested in 2017, during the second national conference of the organisation.