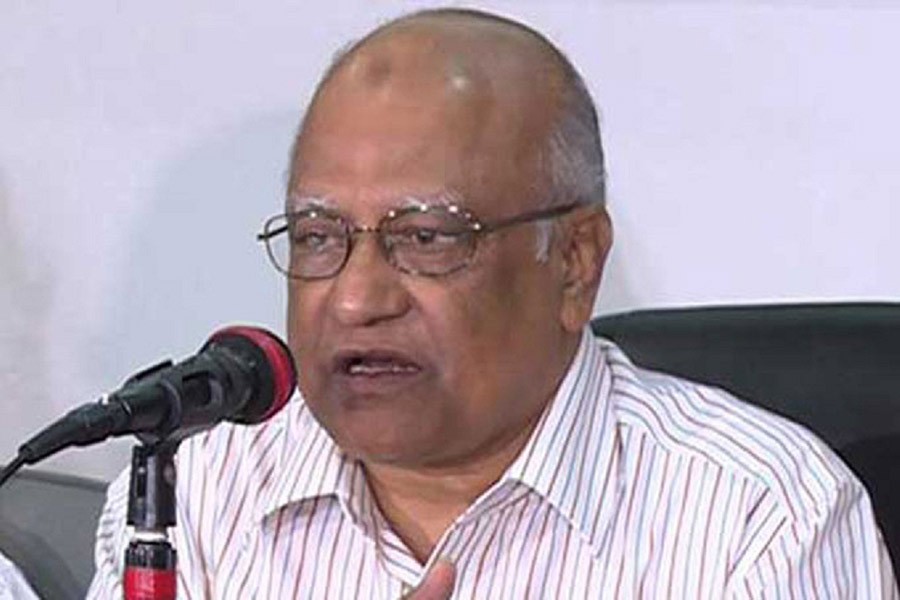 "People in India could cast their ballots in favour of the party of their choice in the Lok Sabha elections. I would like to urge the Bangladesh government, the Election Commission and the administrations at all levels to take lessons from it. Especially, Awami League needs it the most," he said.

Mosharraf came up with the remarks while speaking at a discussion arranged by Jatiyatabadi Nagorik Dal at the Jatiya Press Club, marking the 38th death anniversary of BNP founder Ziaur Rahman, reports UNB.

The BNP leader congratulated Indian Prime Minister Narendra Modi on the second consecutive election victory of his Bharatiya Janata Party (BJP). "I greet Indian people as they could exercise their right to franchise. I also greet Modi as he could hold a fair election staying in power."

Mentioning that the government used to talk about many positive things of India as references, he urged the government to get inspired from the Lok Sabha polls to hold such unquestionable elections in Bangladesh.

Mosharraf, a BNP standing committee member, said India showed the world the strength of its democracy by holding a fair and credible election.

"There's now no democracy in Bangladesh. We must restore it. But, we won't be able to restore democracy if we fail to free 'mother of democracy' Khaleda Zia," he said.

The BNP leader urged the democratic forces to get united to bring back people's all the lost rights. "People are now ready to take to the streets. Now we're working to unite our leaders and activists and reorganise our party to wage a movement."