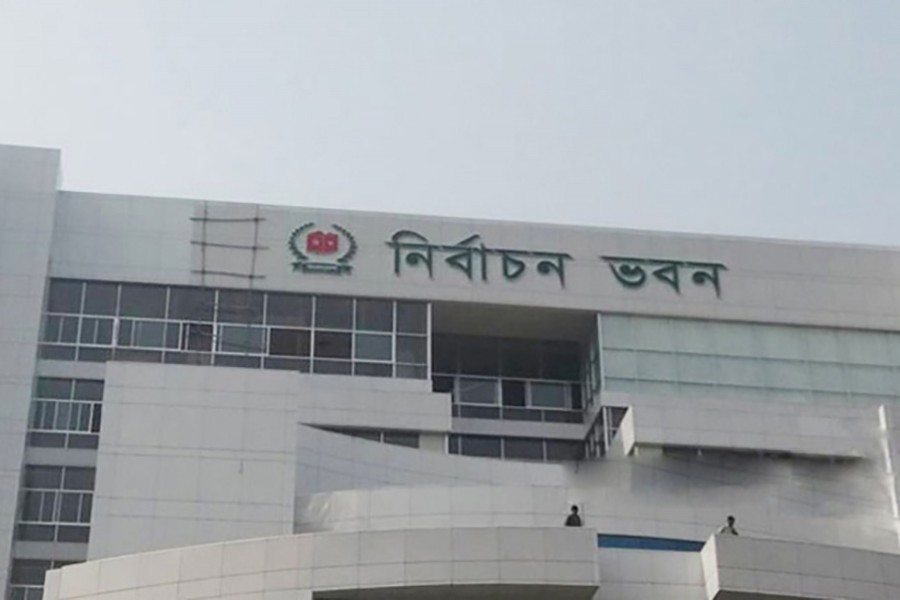 The list was handed over to the search committee on Friday, according to the party's Information and Research Secretary Selim Mahmud, reports bdnews24.com.

Earlier on Tuesday, a letter was sent by the search committee requesting the Awami League to send the names of up to 10 qualified people and their CVs in the form of a proposal.

The names were finalised at a meeting of the presidium chaired by party chief Sheikh Hasina on Wednesday, said Selim.

"Accordingly, we have submitted the list 10 qualified people along with the forwarding letter signed by Awami League General Secretary Obaidul Quader to the chairman of the search committee at 12:30 pm.”

The Cabinet Division announced six appointments to the search committee on Feb 5 after the passage of the law on the appointment of election commissioners in parliament in late January.

The committee is required by the law to propose a list of 10 nominees to the president within 15 working days from its formation, with two candidates for each of the five positions, including that of the chief election commissioner.

The president will then form the 13th Election Commission by picking from the list.

The search committee will also sit with at least 60 eminent citizens from various walks of life on Saturday and Sunday to get their opinions on suitable candidates for the EC.

Cabinet Secretary Khandaker Anwarul Islam on Tuesday said that the list of distinguished citizens has been finalised. but a few more names can be added at the discretion of the committee chairman.

The tenure of the current KM Nurul Huda-led commission will end on Feb 14.