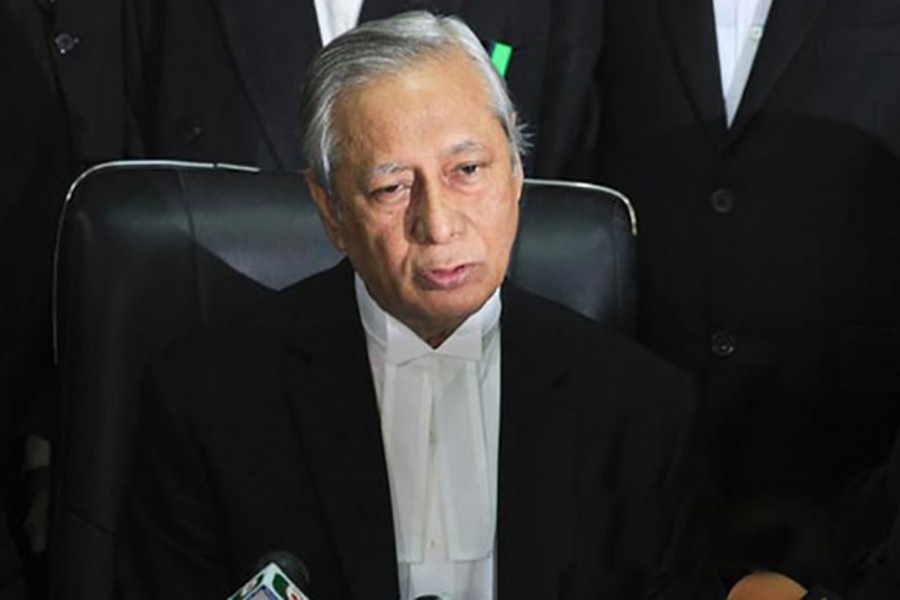 Attorney General Mahbubey Alam has been moved to the intensive care unit of Dhaka's Combined Military Hospital after his condition deteriorated during treatment.

Alam was admitted to the hospital with high temperature on September 4 and later tested positive for Covid-19. He has remained in hospital care ever since.

“He had a rapid pulse today. He had this problem from before but he never informed the doctors about it,” Law Minister Anisul Huq said on Friday, bdnews24.com reports.

“Doctors decided to move him to the ICU to treat this problem. He now feels better after being given medication.”

A former president of the Supreme Court Bar Association, Alam joined the legal profession in 1975.