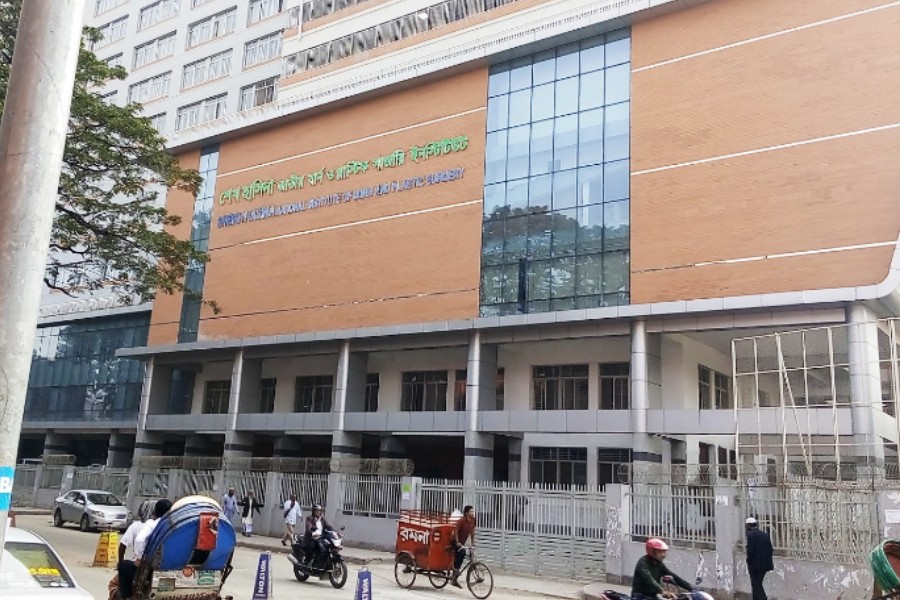 Another burn victim of Narayanganj gas fire has died, bringing the death toll to two.

Kiron suffered 70 per cent burns in his body, said doctor Partha Shankar Pal. His son Abul Hossain Emon, 22, who has burns on 45 per cent of his body, is being treated in the same hospital, he said.

Garment accessories trader Kiron used to live with his family on the ground floor of a three-story building in Sahebpara area of Siddhirganj.

A fire broke out in the house at 5:30am on Monday after someone attempted to light a kitchen stove, said Russel Sikder, an officer of fire service control room. Eight people were burnt in the fire, he said.

Fire destroyed almost all the furniture in the house. Kiron’s wife Lipi was unharmed in the fire.

“Probably the gas switch was not turned off in the previous night and the gas subsequently spread throughout the house. An explosion occurred as someone attempted to lit the stove,” said Fatullah Model Police Station OC Aslam Hossain.

Police to bar flow of people in and out of Dhaka: IGP