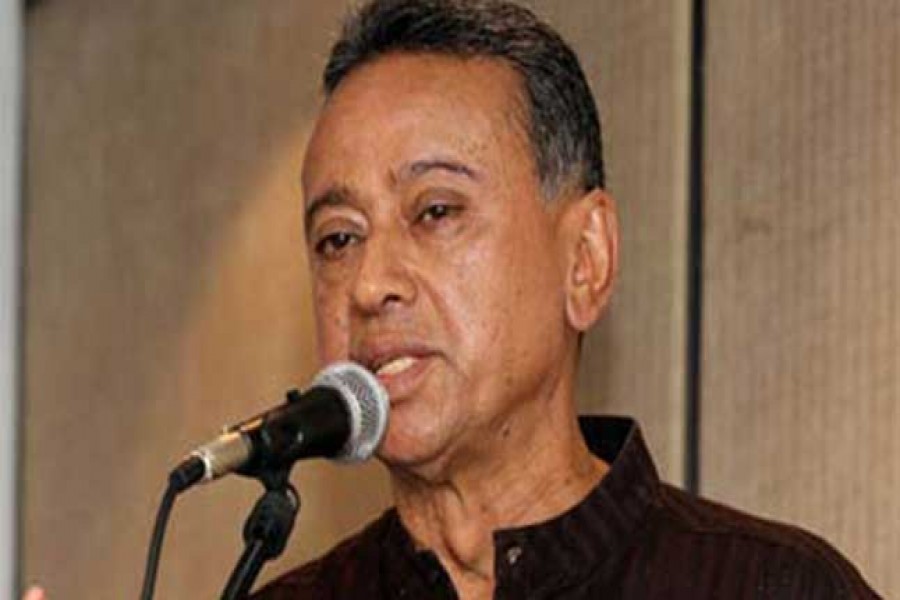 The High Court issued a rule asking the government to explain as to why the BNP leader should not be given permanent bail. It also granted bail to him until disposal of the rule, reports UNB.

A reported audio clip of telephonic conversation between the BNP leader and an unknown boy for intensifying the student movement, erupted after the death of two students in a road accident in the capital, went viral on Facebook and YouTube.