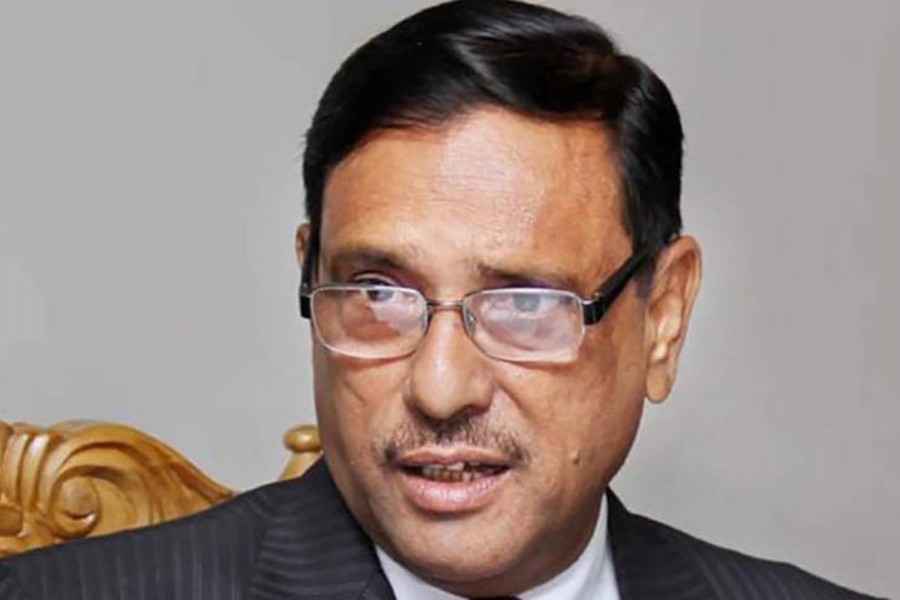 Quader, also the road transport and bridges minister, said this while talking to journalists after distributing winter clothes at Dhanmondi Russel Square on the occasion of Victory Day.

Recalling the outstanding performance of late DNCC Mayor Annisul Huq, Quader said, "We have to choose someone who will be able to fill the void created in his death."

He said AL will name the candidate after the election schedule is announced, says BSS.

The AL secretary bitterly criticized the role of BNP leaders and activities who took to the street and locked into clashes with police disrupting vehicular movement as BNP Chairperson Begum Khaleda Zia facing several corruption charges appeared before the court.