AL to meet President for EC talks on Jan 17 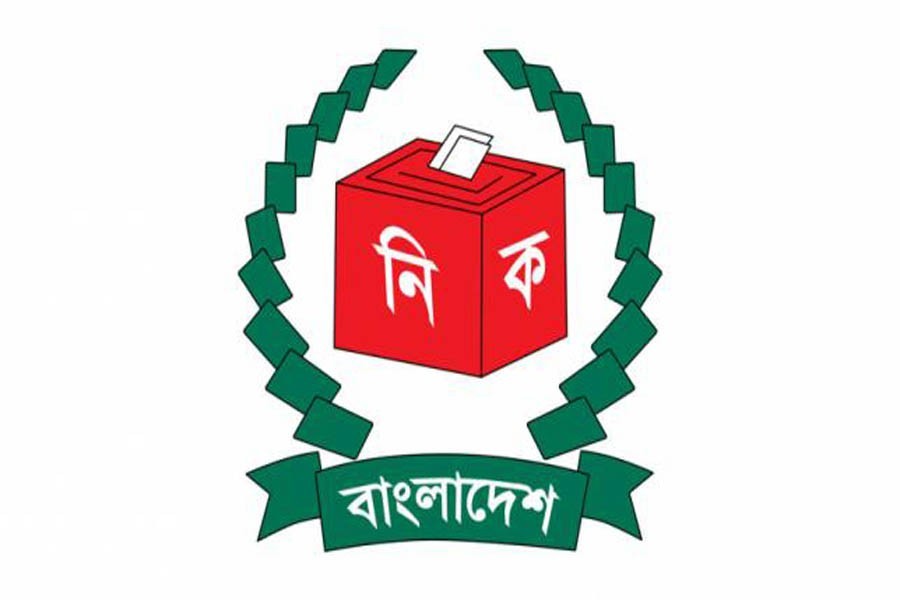 The Bangabhaban has set Jan 17 for President Md Abdul Hamid’s talks with the ruling Awami League on the formation of a new Election Commission.

The meeting will take place at 4 pm on that date, the Bangabhaban Press Wing said.

The president has, so far, invited 32 parties for discussions since the process began on Dec 20.

As on the past two occasions, the president will form a search committee for election commissioners following his discussions with the various parties, reports bdnews24.com.

The BNP attended the talks for the past two Election Commissions but has decided not to attend this time. Some other parties have also announced their intention to boycott the talks.

The president is tasked with appointing a search committee because no law has been adopted regarding the formation of the Election Commission.

The new Election Commission will oversee the next general election.