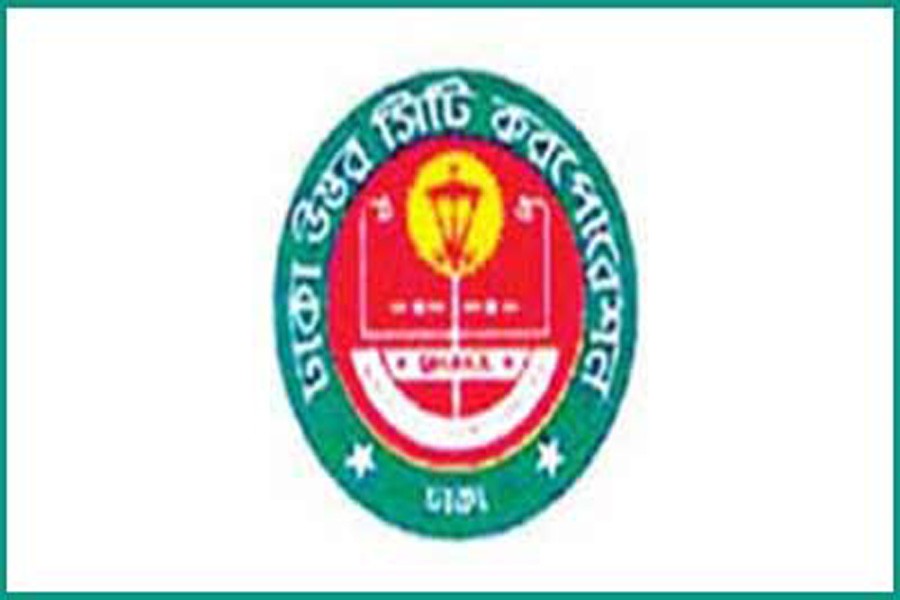 However, DNCC mayor post fell vacant after the death of Annisul Huq at a London hospital on November 30.

The ruling AL is likely to nominate Atiqul Islam, former-president of Bangladesh Garment Manufacturers and Exporters Association, as its candidate, while the BNP is expected to pick party leader Tabith Awal, who ran against AL contender Annisul in the previous election.