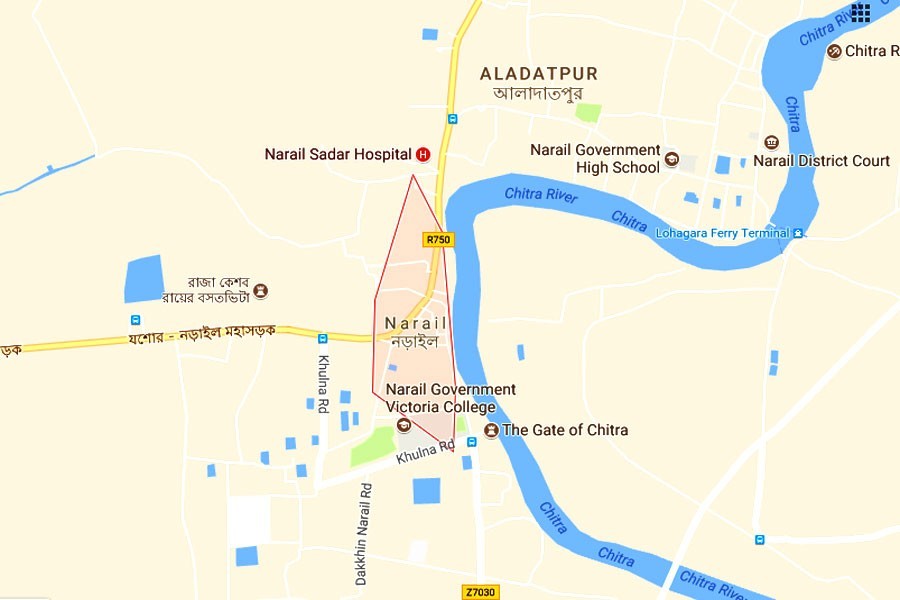 Awami League (AL) has nominated its three candidates for contesting chairmen posts in three upazilas of Narail district as part of participating in third phase of upazila polls scheduled to be held on March 24.

Bangladesh Awami League on Saturday finalised its candidates for the chairmen posts in the third phase of upazila parishad polls.