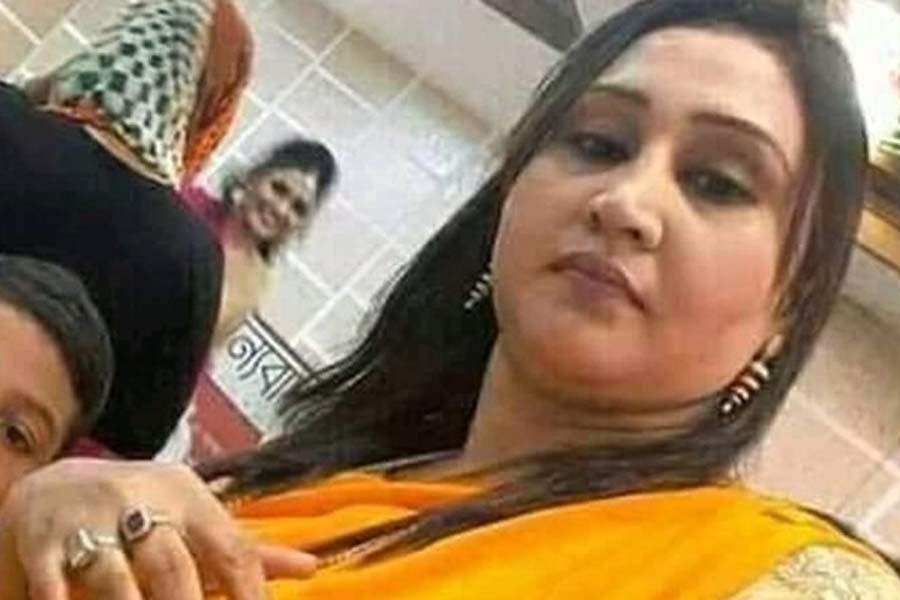 The Awami League (AL) has removed Sweeti Akter, a ward-level leader in Dhaka’s Rupnagar, after a video of her assaulting a rickshawpuller went viral on the social media, according to bdnews24.com.

Sweeti, the women affairs secretary to ward-7 unit of the ruling party in the area, has been facing intense criticism after the video was uploaded on Tuesday.

It has also triggered a debate over gender issue as many are also asking why people do not speak out when a male passenger assaults a rickshaw-puller.

Another leader of the unit said the party relieved Sweeti of her duties as she behaved roughly with a rickshawpuller and residents of the area.

“No-one is telling behind-the-scenes story for which I have been expelled,” said Sweeti on Wednesday.

“The video is only 1:30 minutes long. Actually I had asked the rickshaw-puller to paddle fast because my children were alone at home,” she claimed.

“But he started pulling the rickshaw recklessly. When I told him to be careful, he struck a roadside pillar and refused to pull.

“Then I asked him why he would not take me home. It’s true that I got angry and tried to slap him. Because I got mad as my children were alone at home at the time.” she added.

Sweeti claimed the man, who recoded the incident, threatened her.

She also said she thought the party was right to expel her because I was at fault.