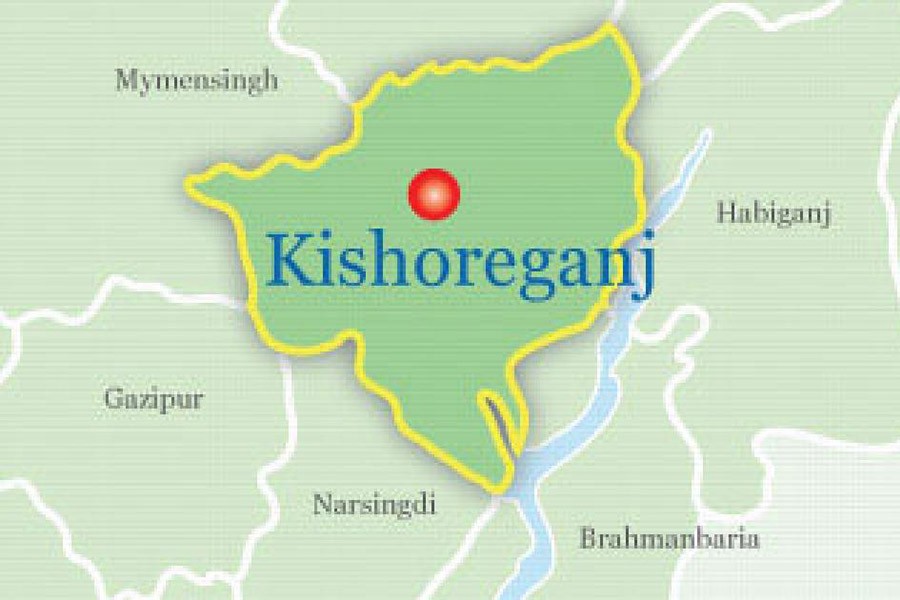 A local Awami League leader was slaughtered in Mendipur area of Bhairab upazila of Kishoreganj on Saturday midnight.

Some miscreants attacked Manik Mia, AL general secretary of ward no 8 of Sadekpur union, son of Lalu Mia of Mendipur area of Bhairab, over previous enmity when he was returning home from Bhairab bazar around 12:00am, police said quoting locals, reports UNB.

The miscreants severed hands and legs of Manik after slaughtering him, said Md Mokhlesur Rahman, officer in charge of Bhairab police station.

Locals caught two suspected killers while they were trying to flee and handed over them to police.

Police also detained three other suspects in this connection.