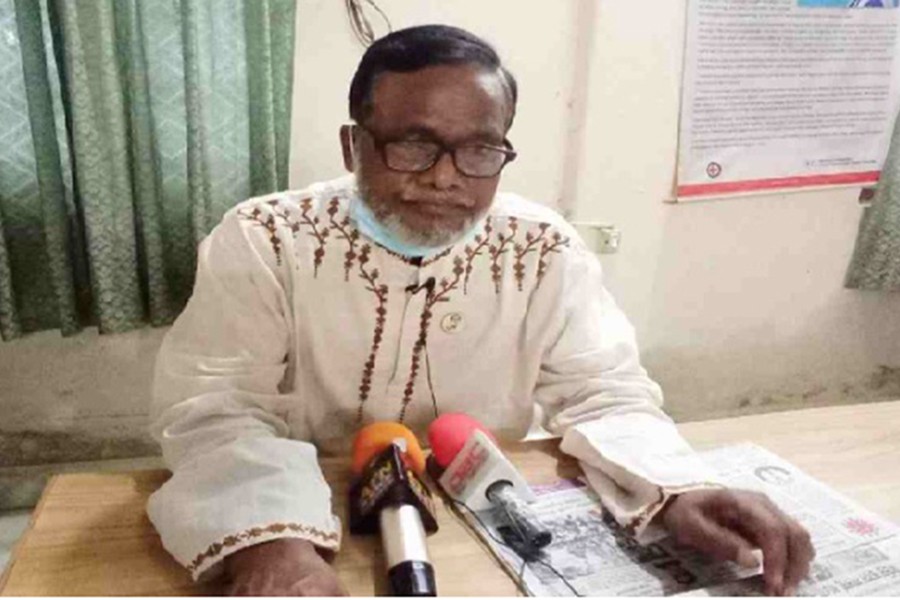 Awami League has named Md Ataullah Mandal as the acting general secretary of the party's Gazipur metropolitan unit replacing Zahangir Alam, who has recently been expelled from the party, according a press release on Thursday.

The post fell vacant on November 19 after Awami League expelled Zahangir, also the mayor of Gazipur, for life over allegations of making derogatory comments on Bangabandhu and martyred freedom fighters, He also lost primary membership of the party.

Awami League has decided to take legal action against Jahangir.