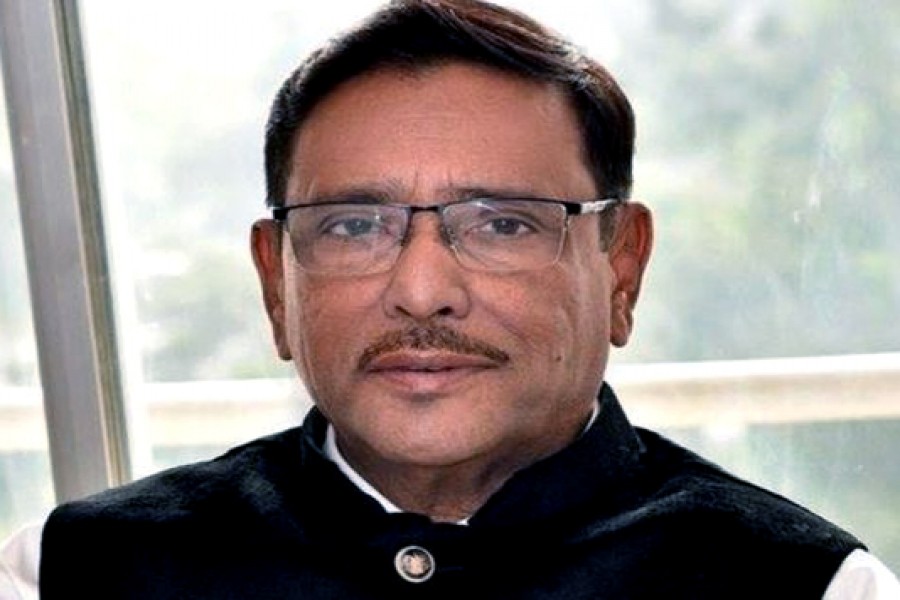 Awami League General Secretary Obaidul Quader on Tuesday said the AL has come to power every time in democratic way by attaining the people’s mandate in elections as the party does politics for the people’s welfare.

“Awami League stresses on progress. As democracy prevails here, the country is achieving progress,” he told an electioneering street rally at Chourasta of Begumganj upazila under Noakhali-3 constituency.

The AL general secretary said after the assassination of Father of the Nation Bangabandhu Sheikh Mujibur Rahman on August 15 in 1975, Awami League had come to power through long struggles and movements but (AL) did not try to come to power in an alternative way.

“We do politics for establishing rights of mass people,” he said.

Quader urged the people to cast their votes in favour of ‘boat’ symbol in the upcoming general election slated for December 30 for continuation of the country’s current development trend.

He said those who continue working for the people can make mistakes. The AL general secretary urged the people to look kindly on any mistake made by party leaders and workers in the past decade.

Quader said AL would correct their mistakes and take a lesson.

If re-elected, gas facilities would be reached to every doorsteps of people and traffic congestion will also be lessened by taking up different development measures, he promised, reports BSS.